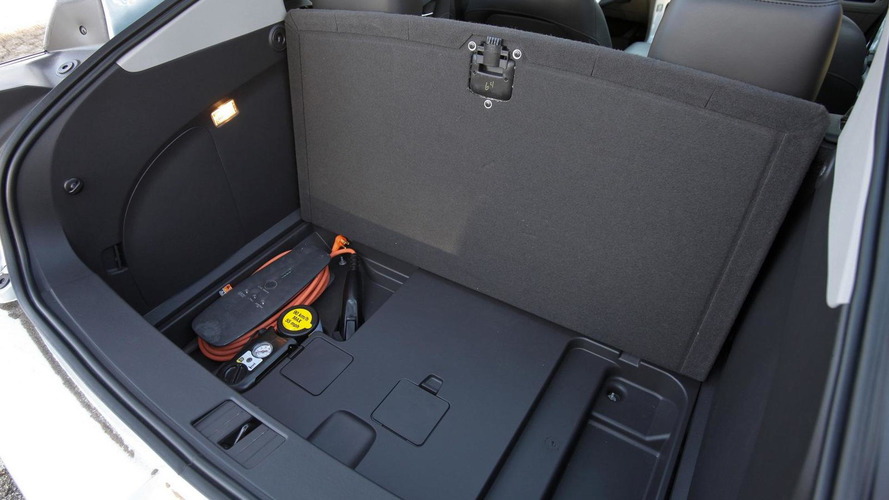 With the Chevrolet Volt starting to arrive at dealerships, GM has released a new video which attempts to explain the complicated fuel economy rating.

With the Chevrolet Volt starting to arrive at dealerships, GM has released a new video which attempts to explain the car's complicated fuel economy rating.

While the EPA sticker can be a tad overwhelming, it's best to break the information into multiple parts. For the first 35 miles (or so), a fully charged Volt operates like a traditional electric vehicle and doesn't use gasoline. That's simple enough, but the EPA decided to calculate the electrical energy equivalent of a gallon of gasoline to give the Volt a 93 MPGe (notice the little 'e') rating. This was done in good faith, but the figure has caused some confusion as no gasoline is actually consumed in the process.

Of course, when the battery is depleted, the car has to rely on the petrol engine to power the electric motor. When this occurs, the Volt averages a respectable 37 mpg. However, to get the best fuel efficiency, the Volt should be recharged whenever possible.