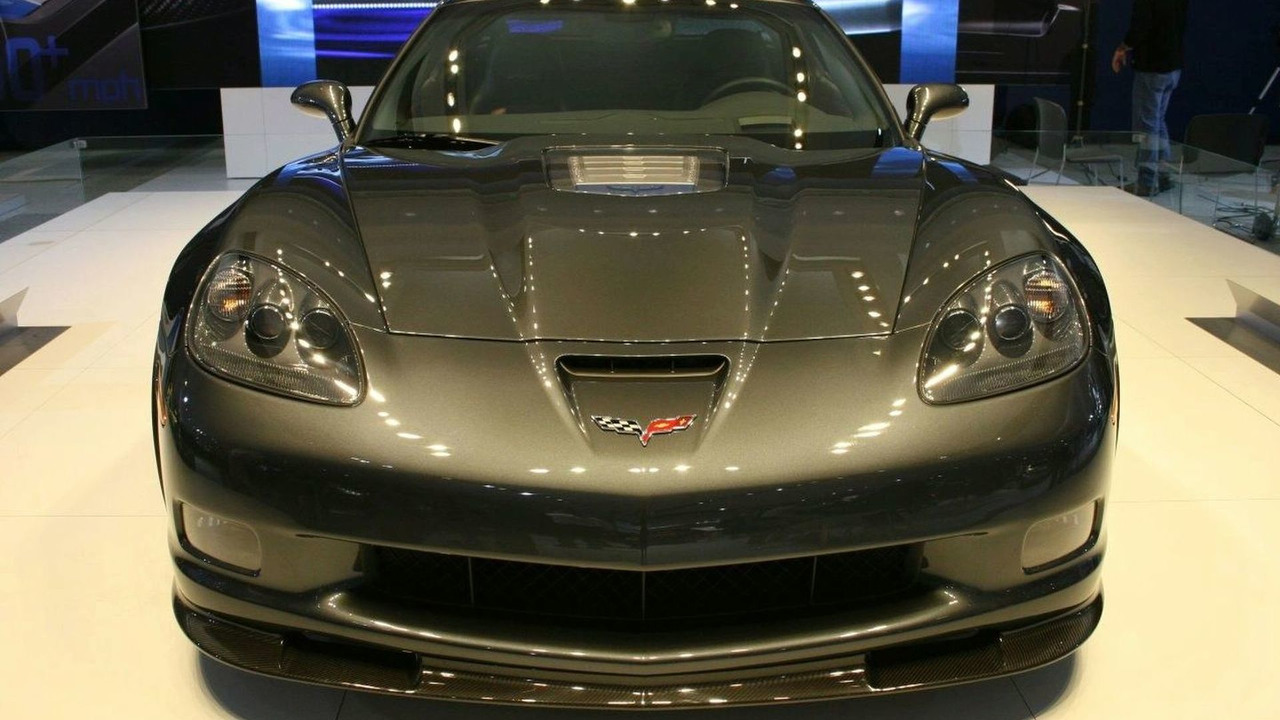 The ZR1 finally takes its bow at the Detroit Show today, where it will woo crowds as one of the most anticipated cars of the last year. Personifying what many see as a culmination in 50 years of excellence, the 'Vette is a car close to Americans' hearts.

The ZR1 has finally taken its first bow at the Detroit Show today, where it will woo crowds as one of the most hotly-anticipated sports cars of the last year. Personifying what many see as a culmination in 50 years of motorsport excellence and refinement, the 'Vette is a car close to Americans' hearts. But this is no Corvette Z06. Featuring an all-new supercharged 6.2-litre V8 engine dubbed LS9, output is as much as 100 hp per litre or approximately 620 horses with torque at around 595 lb.-ft or 823 Nm. The ZR1 means business.

Touted by Chevrolet general manager Ed Peper as the 'American supercar' that delivers what if not more than exotics costing between two and four times as much, the ZR1 is a supercar in its own right. Beating the exotics in power-to-weight ratio, the Porsche 911 GT2, Ferrari 599 and Lamborghini LP640 should be put to shame, a feat that is suitably accompanied by a claim that the ZR1 be the first production Corvette expected to achieve a top speed in excess of 200 mph.

And it don't half look bad either. The most striking feature is that of the raised carbon-fiber hood with a clear, polycarbonate window, while carbon-fiber panels are prominent in the car's design with use on fenders, the roof, roof bow, rocker molding and front splitter. Silver matt-finished but optionally chrome 19-inch front and 20-inch rear alloy wheels adorn the ZR1 exclusively. It's evident the new model is at its best in a darker colour choice.

In the cabin, reminders as to the Corvette's ZR1 credentials are on sill plates and in headrest embroidery, with the 220 mph speedo giving a nod with a ZR1 tachometer logo. In terms of specification, that is very much based on the standard Z06, equipped with lightweight seats and content but with an upgrade can add powered leather-trimmed ZR1-embroidered sports seats, a custom leather-wrapped interior, navigation system and bluetooth connectivity.