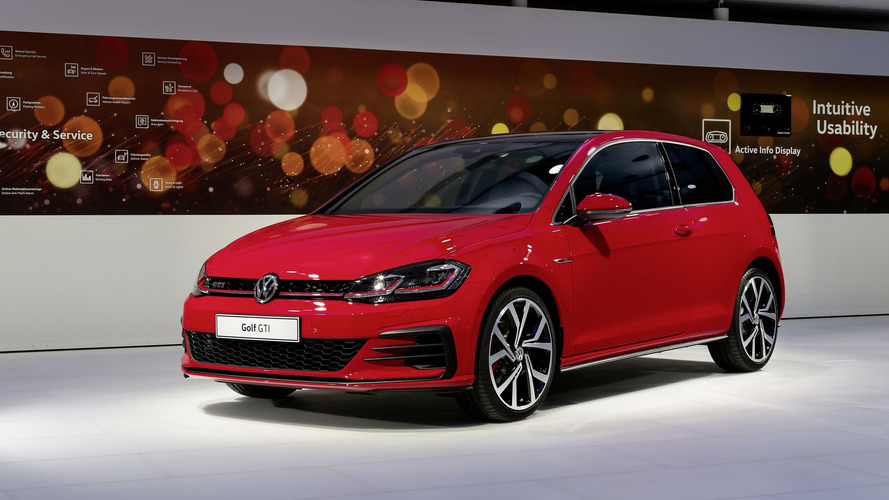 With an eighth-gen Golf on the horizon, the base Golf GTI VII is unlikely to return.

Arriving at the beginning of September, the Worldwide Harmonized Light Vehicle Test Procedure is giving some serious headaches to the Volkswagen Group. Both the SEAT Leon Cupra hatchback and the Golf R have lost 10 horsepower to meet the more stringent emissions regulations of the new WLTP cycle. In addition, Porsche also has to reshuffle custom orders to prepare for the day when the New European Driving Cycle (NEDC) will be retired.

VW is taking another hit as it has to withdraw the base Golf GTI from Europe where only the hotter Golf GTI Performance will be available. It will eventually be joined by a production version of the Golf GTI TCR concept. As far as the base version of the hot hatch is concerned, don’t expect to see it back into the lineup taking into account the eighth-generation Golf will debut in the first half of next year.

Seeing as how the current gen is towards the end of its life cycle, it wouldn’t make sense for VW to go through the trouble of making the standard GTI WLTP-friendly since it would only sell it for a few months. It remains to be seen whether the decision to kill the base Golf GTI will also have a similar impact on the regular Octavia RS seeing as how the two use the same engine.

Check out some classics:

Outside of the VW empire, other automakers are affected by the switch from NEDC to WLTP. Take for example BMW and its M3, which will be retired from the European market next month. Its coupe sibling, the M4, will be on a hiatus for approximately two months and then it will return in the lineup since the next-gen M4 is still a few years away whereas a new M3 is expected to arrive by the end of 2019. A report from BMWBLOG suggests the 7 Series won’t be available on the old continent with gasoline engines for about a year.

As a final note, another GTi is getting the axe as Peugeot is bidding adieu to its 308 GTi for the very same reason.