Chrysler trademarks Cuda name - Dodge Challenger to get a twin? 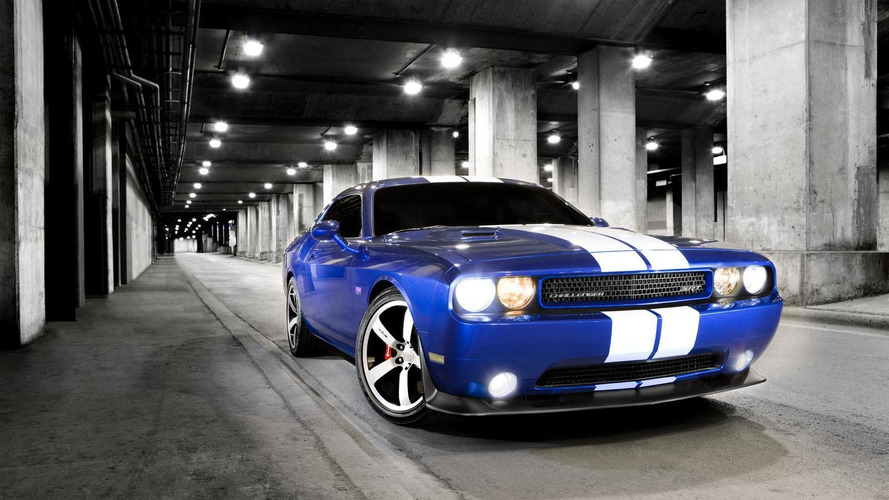 Plymouth has been dead for almost a decade, but Chrysler has just trademarked the legendary Cuda name. Will we see a muscle car revival?

Plymouth has been dead for almost a decade, but Chrysler has just trademarked the legendary Cuda name.

While there could be a simple explanation behind this, speculation is rampant over the possibly of a new Chrysler muscle car.  Dodge's CEO, Ralph Gilles, has even suggested the company could revive the car, but it remains unclear if the market could support the Camaro, Mustang, Challenger, and Cuda.

Of course, people could just be reading too much into things. By simply registering the name, it serves as a placeholder (in case Chrysler decides to use it in the future) and a legal buffer to prevent competitors from using something similar.

Will we see a Chrysler Cuda in the future? Maybe, maybe not. Do you want one? Let us know in the comments.