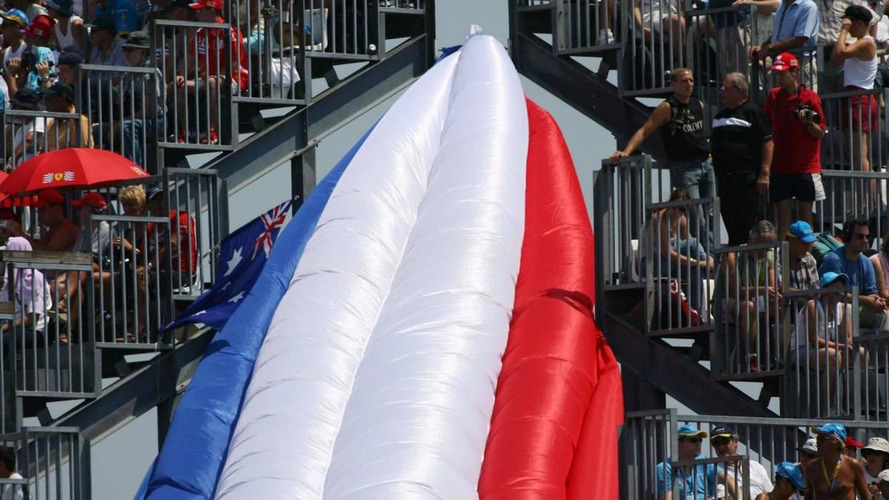 The French government has had a "very constructive" meeting with the country's motor racing federation.

The French government has had a "very constructive" meeting with the country's motor racing federation.

Last week, new sport minister Chantal Jouanno admitted she actively opposed the abandoned Flins project, and said it is the national sanctioning body FFSA's task to "bear" the cost of an alternative plan to revive the defunct French grand prix.

Jouanno also revealed that she had advised FIA president Jean Todt "to initiate discussions to carbon-offset all the (F1) races".

The latest news, however, is more positive, with FFSA (Federation Francaise du Sport Automobile) president Nicolas Deschaux confirming a meeting with the minister.

"This meeting took place with a very constructive atmosphere," said Deschaux, with the FFSA confirming it took place at Jouanno's office.

Added Deschaux: "I came to realise that the minister has a very wise overview of the issues relating to our sport.

"We were able to discuss all of the major events as well as the fundamental tasks of the FFSA.

"The minister is very committed to the development and the evolution of French motor sport," he said.