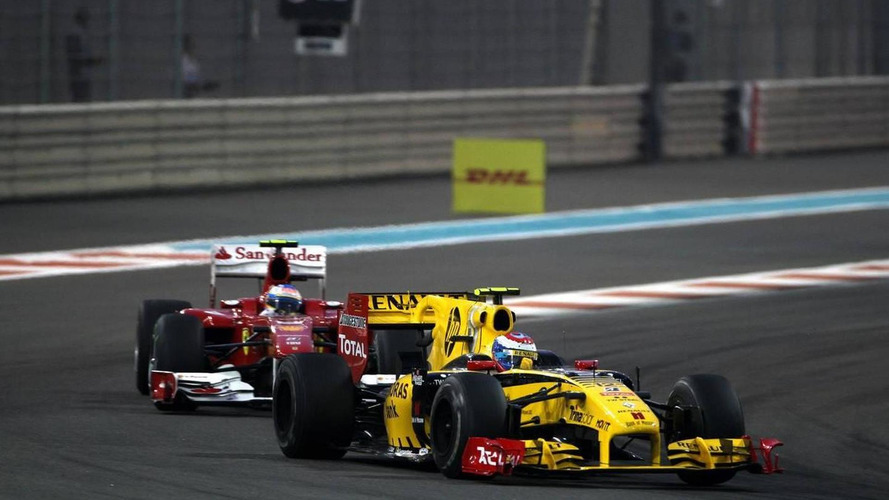 The Ferrari driver admitted that the return of energy-recovery KERS boost buttons next year, and the debut of moveable rear wings usable only by drivers who are closely chasing a rival, are "crucial" to the sport's next season.

"Each year there are rule changes to encourage overtaking, but I think that the ones in 2011 are really significant," he is quoted by the Spanish media at an event involving Santander boss Emilio Botin.

"I think that, finally, it will be much easier to overtake and hopefully the racing will be spectacular," Spaniard Alonso added.

Asked what his personal goal for 2011 is, the 29-year-old admitted: "When you are at Ferrari, the world championship as a target is obligatory.

"We will have a better car than this year and the goal remains the same as always," added Alonso.

"We know how difficult is our task because of the competitiveness of Red Bull, McLaren and Mercedes, so we need to work hard to find something they do not have."

Finally, Alonso was asked by a young questioner if he will be drinking Red Bull over the winter period to build his energy for 2011.