Peugeot's U.S. Revival Should Include This Stunning Shooting Brake 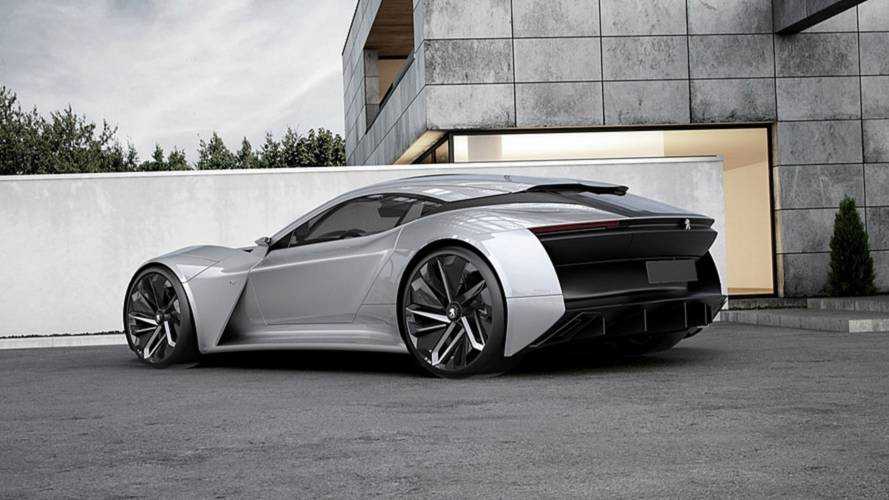 The Felidae GT is just a rendering, but man is it beautiful.

Peugeot is back in the U.S. – or at least it will be by 2026. The French marque promised to sell cars Stateside for the first time since 1991 and is currently shopping for a new home. What's unclear, though, is what vehicles Peugeot will pull over to this side of the pond – we suspect its new 508 will be one of them, as will the 2008 SUV. But if we were imagining our dream lineup, this jaw-dropping shooting brake would be the first arrival.

This is the Peugeot Felidae GT concept. Sketched by artist Fabien Rondet, it draws most of its inspiration from the Instinct concept that debuted last year – particularly the shooting-brake styled rear. A few family-friendly cues were thrown in to make it look production ready, with architectural and sculptural design elements also present.

"The first step of my work was to look for some inspiration in Peugeot's philosophy (motion emotion)." said Felidae. "I also leaned on various sculptures/architecture, concept car designs, design products, and the spirit of a lion to keep with the brand's DNA."

From the front, the concept looks ultra aggressive. Sleek headlights and a daunting spindle-shaped grille (similar to the Lexus LC) pair with a low center of gravity and a floating roofline. The rear is just as beautiful. Hidden taillights and a large diffuser with black accents complete the sinister look.

Peugeot CEO Promises A Return To The United States

No telling what could power this very pretty concept, but we'd guess either an electrified powertrain or a fully electric motor. The Instinct concept used a plug-in hybrid powertrain to produce 300 horsepower (224 kilowatts) and featured an autonomous drive mode. Let's hope Peugeot has something as exciting planned when it returns to the U.S.