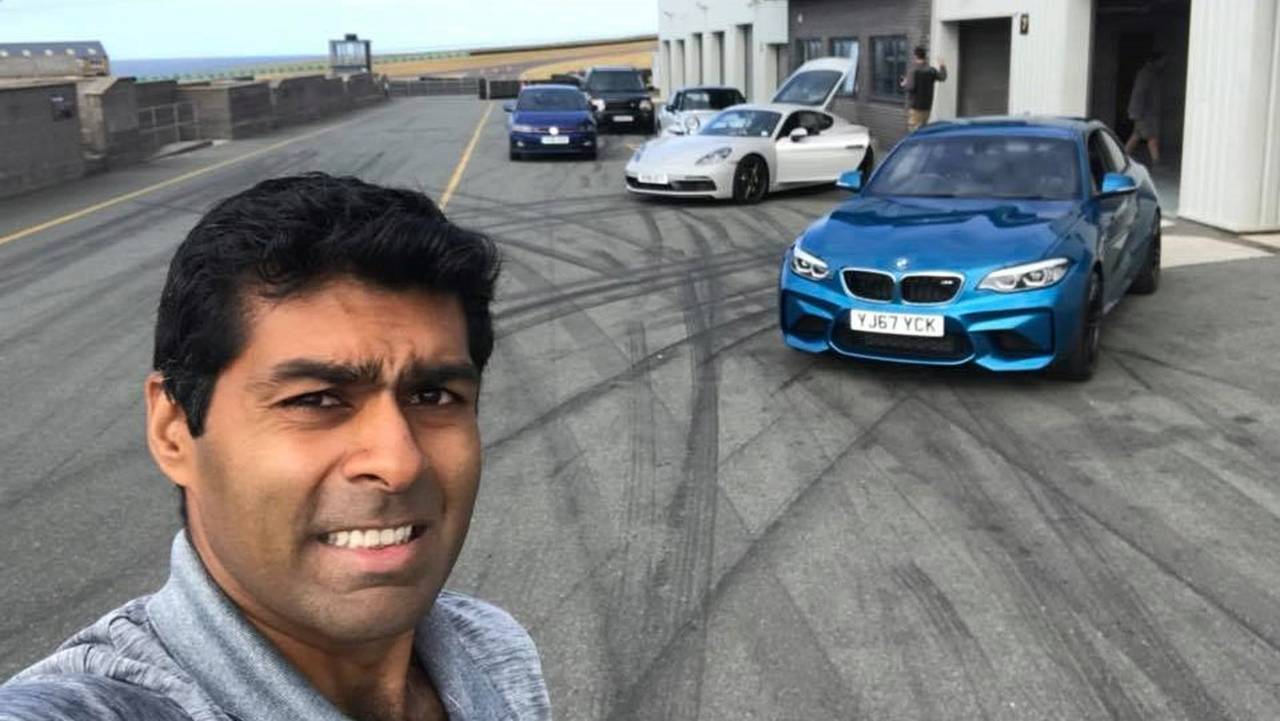 Karun Chandhok looks to be a part of the revived show.

Former-Formula 1 driver Karun Chandhok has revealed that he has joined the presenting team for the new series of Fifth Gear.

Chandhok joins Tiff Needell, Vicki Butler-Henderson, and Jason Plato in the cast of the revived show, and former Fifth Gear host Jonny Smith is also expected to be involved.

"Very excited to join the team – Vicki Butler-Henderson, Jason Plato and Tiff Needell – at "Fifth Gear" for the return of the show! Thoroughly enjoyed my first day of filming for the new series coming later this year!"

Fifth Gear Will Be Back In September

In the pictures Chandhok is filming at Anglesea Circuit – an old Fifth Gear haunt – with a Porsche Cayman and BMW M2, as well as a Mini Cooper and Volkswagen Polo GTI in what could be a pair of the show's famous "shootout" segments.

Fifth Gear originally appeared on Channel 5 in 2002 following the cancellation of the original Top Gear on BBC. Top Gear hosts Needell, Butler-Henderson, and Quentin Willson moved to the new show at the time. Channel 5 axed the show in 2011 and it moved to the Discovery Channel a year later, before stints on the History Channel and ITV4.

ITV canned the show in 2016 but Quest has picked up the show which will return to our screens in September.