This is after the company finished third to last in J.D. Power’s 2018 Initial Quality Study.

If you’re an avid consumer of J.D. Power’s Initial Quality Study, then you noticed Volvo slipping over the last several years. In 2018’s study, Volvo finished third to last in the company of Jaguar, Land Rover, Chrysler, Mitsubishi, and Subaru. In an interview with Automotive News Europe Managing Editor Douglas A. Bolduc, Volvo R&D boss Henrik Green attributes the low-quality scores to the launch of the XC90, which debuted in 2014 as a 2015 model. However, Green said in the interview the S60 launch would help the automaker climb back up the IQS.

“The S60 should be the best car launch in Volvo’s history when it comes to quality,” said Green. “The best one we have so far is the XC60 launched form our plant in Torslanda, Sweden, in 2017. I foresee the S60 beating that. Whether that happens remains to be seen now, but we will know three months after the first models are on the market.” 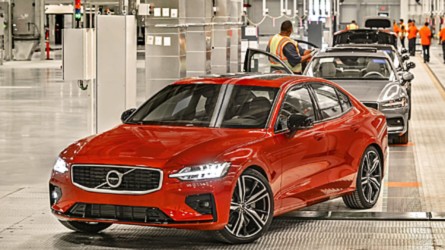 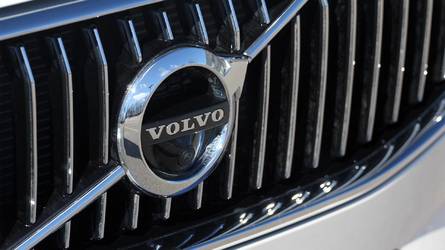 Volvo will measure the S60’s launch using many metrics, according to Green, that includes measuring the number of repairs a vehicle receives after three months of service.

“We are down to where we should be now with the cars we have produced since the end of last year and the beginning of this year,” Green added.

The new 2019 Volvo S60 will be built in the company’s new Charleston, South Carolina plant. While Volvo doesn’t want to pit factories against one another for quality, Green said, “But I would say there should definitely be some competition when it comes to delivering quality and getting acknowledged for delivering quality. That is healthy.”

If that healthy competition leads to improved quality will have to be seen. We just have to wait about three months after S60 production begins.