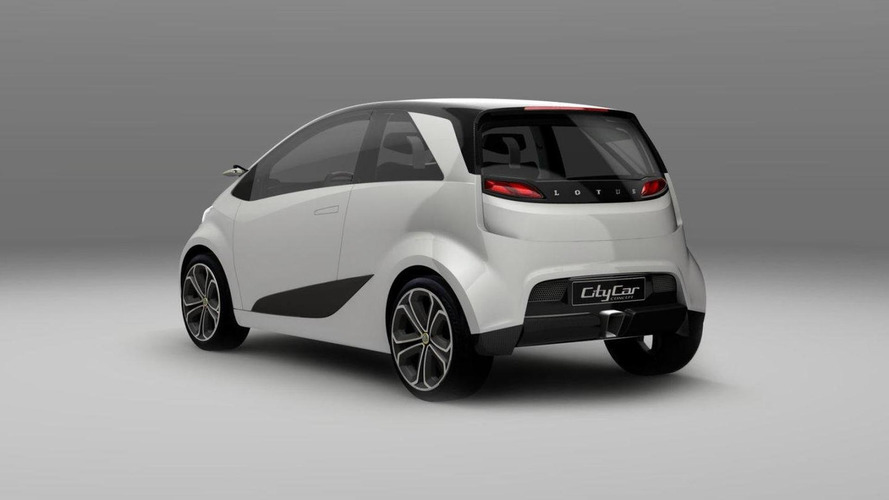 Lotus has announced plans to team up with Proton and another automaker to build a production version of the City Car concept.

Lotus has confirmed plans to build a production version of the City Car concept.

Speaking with Car, CEO Dany Bahar said "We are doing this (the City Car) together with Proton and another OEM." While he declined to say who the other automaker was, he commented there will be "one for the Asian market, one for Europe and a sportier one."

Despite wearing a Lotus badge (in Europe at least), the City Car will be extensively developed by Proton. This is a bit of a bummer, but Lotus is focused on building several new sports cars such as the Elan, Esprit, and Elite.

No word on pricing, but the City Car will arrive in the UK in October 2013.