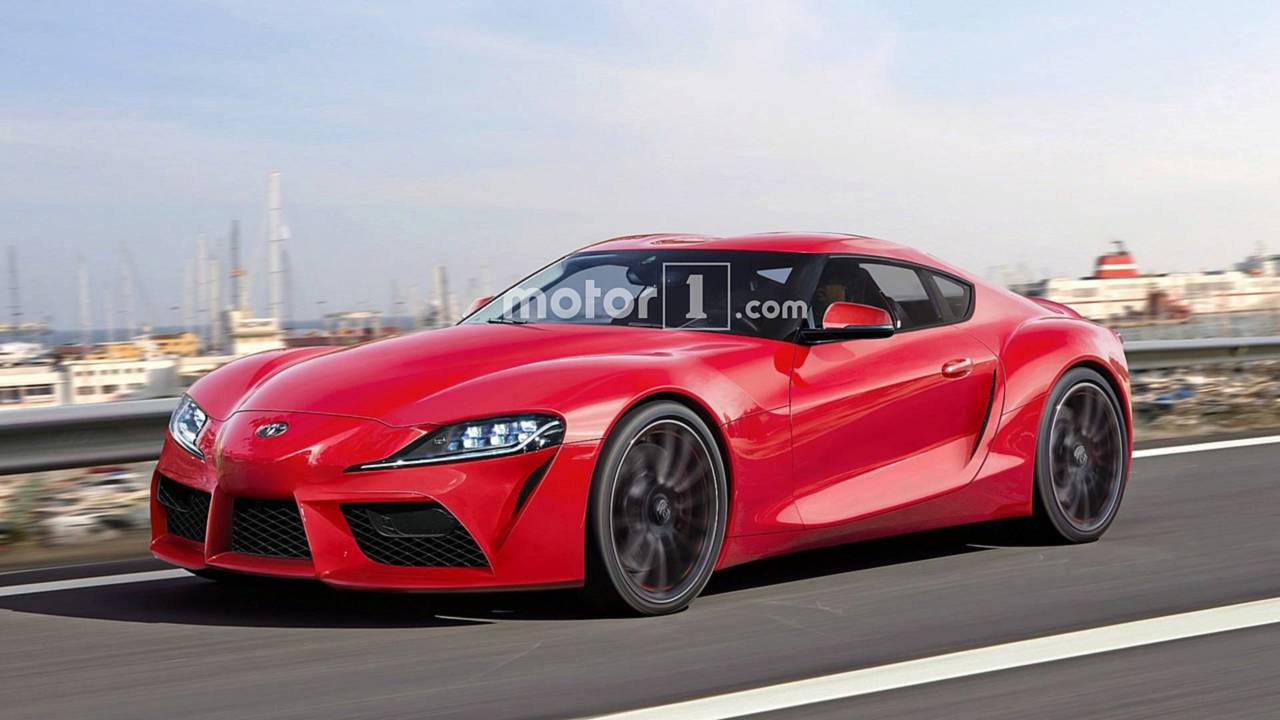 This revelation also leaves us with some new questions.

It seems like we learn something new about the forthcoming Toyota Supra almost every day. The car’s recent public debut at the Goodwood Festival of Speed was certainly a catalyst for new information, both official and unofficial. The folks over at Road & Track dug a bit further than most for new A90 Supra tidbits, and as a result they uncovered even more info – both official and unofficial – in the engine department.

Way back in February we learned of leaked specifications that suggested the Supra would pack 335 horsepower from its BMW-sourced inline six. The same report suggested a four-cylinder would also be available with different horsepower levels, and though it all seemed on the up-and-up, nothing was ever confirmed.

Road & Track dug into some documents from ZF, the German company building the Supra’s eight-speed automatic gearbox. Within those stats were mentions of a BMW 2.0-liter four pot slated for Supra duty, making 262 horsepower. That by itself isn’t necessarily ground-breaking news, but Road & Track had an opportunity to talk with the Supra’s chief engineer Testsuya Tada during Goodwood. In that conversation, Tada confirmed that yes, the Supra would indeed offer a four-cylinder option. But that's not all.

Tada allegedly had some other things to say as well that, frankly, strikes us a bit curious. The report also states the four-cylinder version would have “much better weight distribution,” which we find very interesting since everything we’ve heard thus far says the Supra will have perfect 50/50 distribution. Could this mean that only the lower-powered four-cylinder Supra will be so balanced? Additionally, Tada apparently directed people looking to do a fourth-generation Supra 2JZ engine swap to buy the four cylinder version, since it will be cheaper. Could Toyota already be anticipating a bit of enthusiast backlash over the new Supra actually being a BMW under the skin?

There haven’t been many cars as hyped up as this new Supra. From what we’ve seen thus far it should look fantastic, and it certainly has plenty of performance potential. Toyota has sworn up and down that the car will have its own personality despite BMW's prolific involvement in the build. As for how its ultimately received by Toyota Supra purists, we’ll have to wait a few more months until the car is officially revealed.