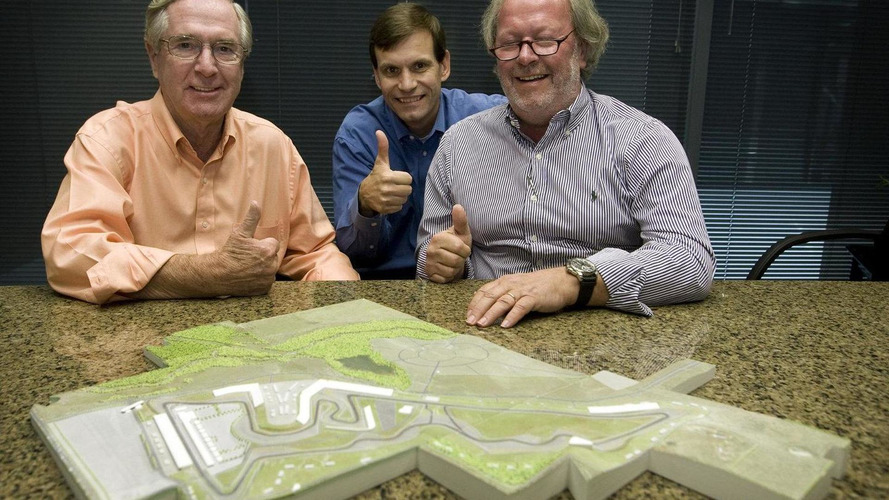 Organisers of the 2012 United States grand prix have submitted plans for the bespoke circuit outside of Austin with F1's governing FIA.

Organisers of the 2012 United States grand prix have submitted plans for the bespoke circuit outside of Austin with F1's governing FIA.

The lodging is earlier than expected, with the body's Circuit Commission not scheduled to meet until February.

"Our early submission is a true indicator of our ability to meet our slated opening in 2012," said promoter Tavo Hellmund.

FIA senate president Nick Craw met with Hermann Tilke official Peter Wahl and Hellmund in October, and according to the Austin American Statesman newspaper said: "I have a very high degree of confidence that they'll bless it (the plan)."

Added Hellmund: "Tilke has done this a million times so they know what is needed. It's all the civil engineering. It's a big book, a massive document.

"It's a blueprint for what the track is going to look like with all the cross-grading and everything," he explained.

The submission of the plans sets in motion the process for the circuit's mandatory homologation.

"We look forward to approval and positive feedback from the FIA Circuit Commission, which will meet in February to review our submission," said Hellmund.