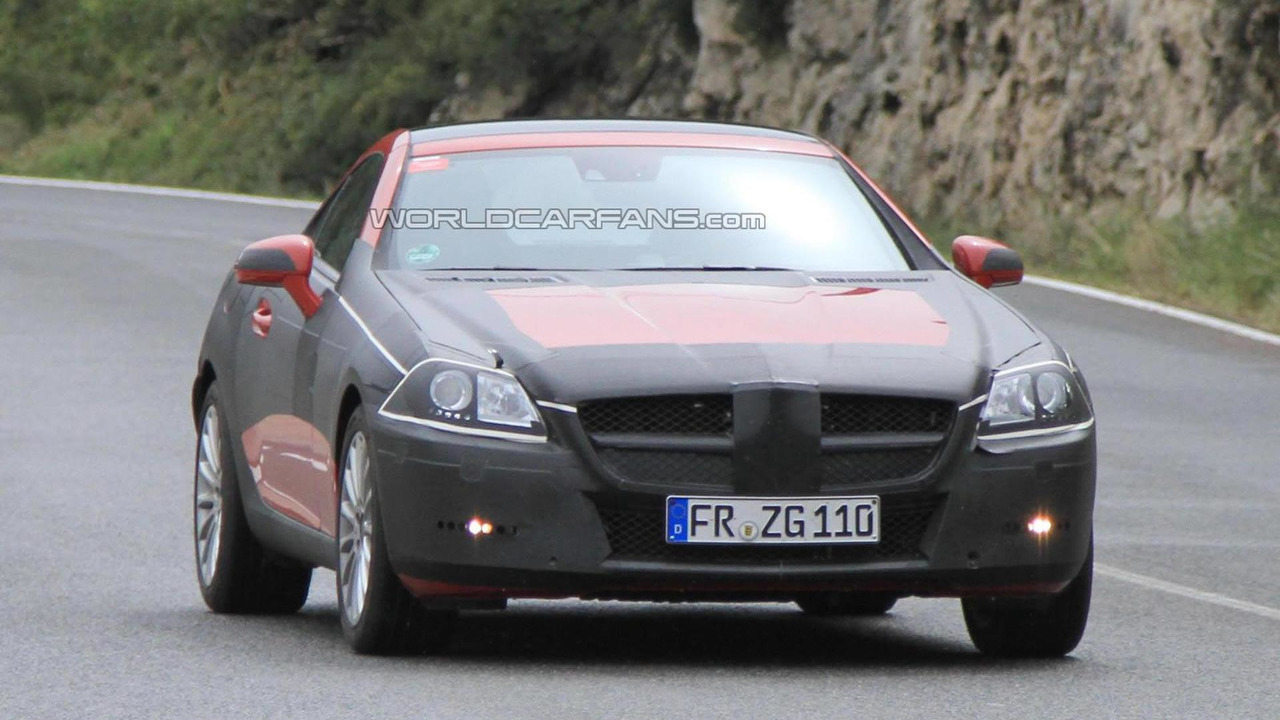 Mercedes-Benz F1 driver takes the SLK for a slow ride along the French Riviera.

The video was filmed by the SLK's lead development engineer, Michael Scheer, who is along for the ride and whom Rosberg predictably praises for doing such a great job on the car.

But we do get enough of a look, both inside and out, of the new SLK as the pair take a slow drive along the Côte d'Azur in the south of France.  However, we have seen a couple fo weeks ago the 2012 SLK fully revealed in the leaked French commerical.

It's funny to see Rosberg refer to the stop/start system as a "great idea", as if the technology had just been invented by Scheer himself.

The more innovative feature to remark upon is the "magic sky control" which adjusts the tint on the sunroof for more sunlight or darkness. This is a feature of the new SLK which Mercedes-Benz hinted at in an earlier tease.