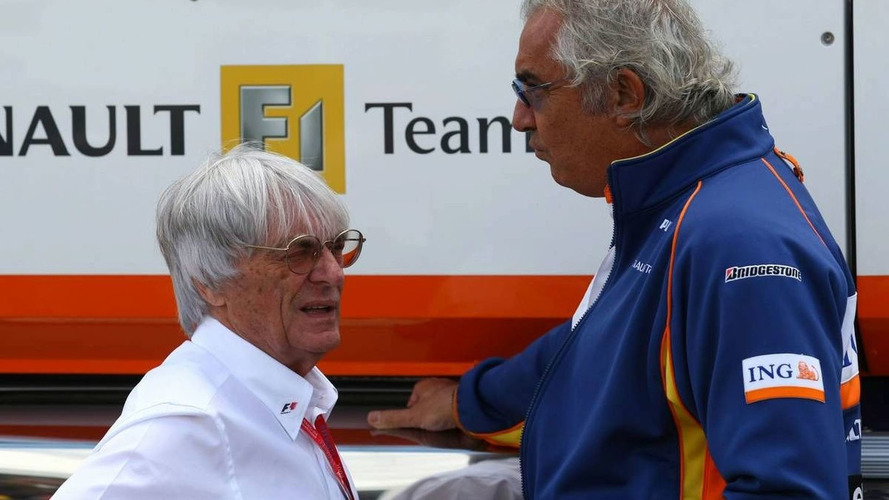 It was earlier believed that both Briatore and Ecclestone were keen to sever their ties with QPR, with Force India boss Vijay Mallya close to buying the club.

But British newspapers quote F1's 80-year-old chief executive as confirming that he has increased his stake to more than 60 per cent.

"I haven't bought the club to see my name in the papers, I have bought it to support (QPR manager) Neil (Warnock)," the Daily Star quotes Ecclestone as saying.

"Neil tells us how to kick the ball and now our aim is the Premier League," he added.

The Mirror said the club's departed chairman Briatore is believed to still hold a nominal shareholding.

"I now own about 62 per cent of the club," said Briton Ecclestone.

"I'm not thinking about competing with Manchester United or Arsenal. It is just something that I enjoy doing and we will just see what happens," he added.