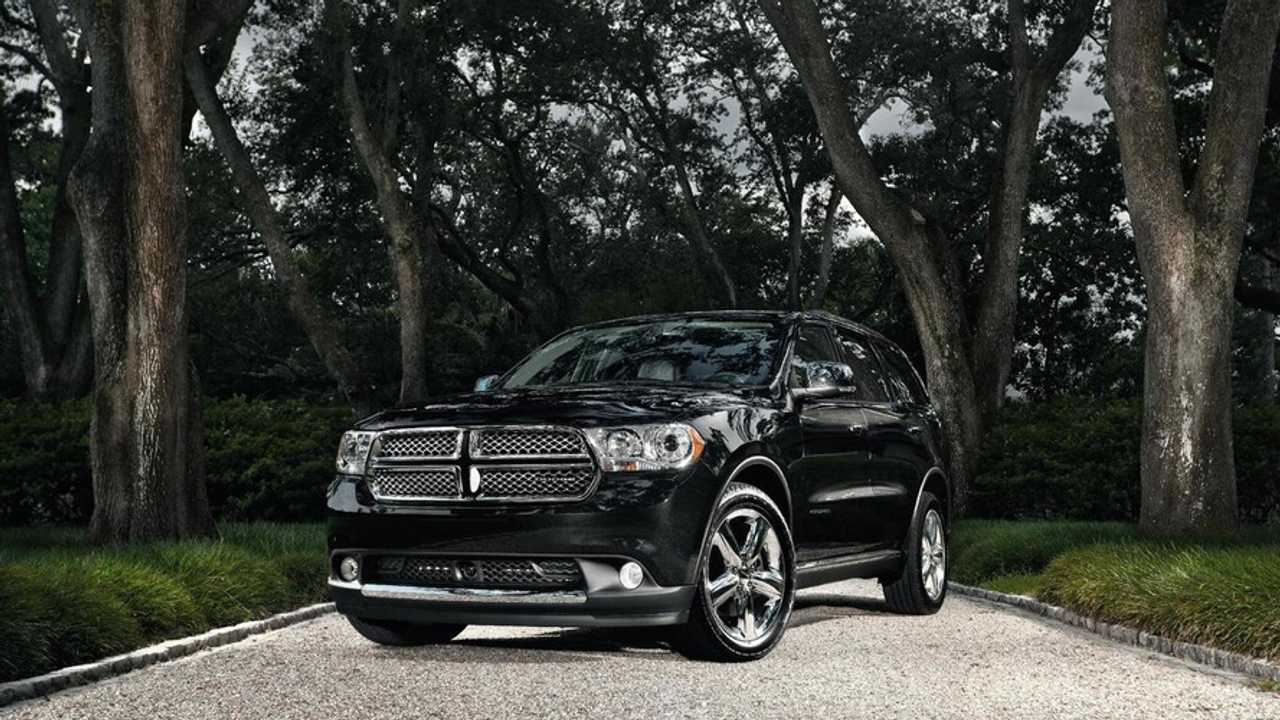 With 2010 coming to a close, the finalists for the 2011 North American Car and Truck of the Year awards have been announced. See the candidates inside

With the year coming to a close, the finalists for the 2011 North American Car and Truck of the Year have been announced.

Unsurprisingly, the nominees for car of the year include the Nissan Leaf and Chevrolet Volt. They are joined by the Hyundai Sonata, which is an underdog to say the least.

On the truck side, the outcome is more of a toss up as the contenders include the Dodge Durango, Jeep Grand Cherokee, and Ford Explorer.

The winners will be selected by a panel of 49 automotive journalists and the awards will be presented at the North American International Auto Show in January.

Who should win? Feel free to chime in on the comments below.