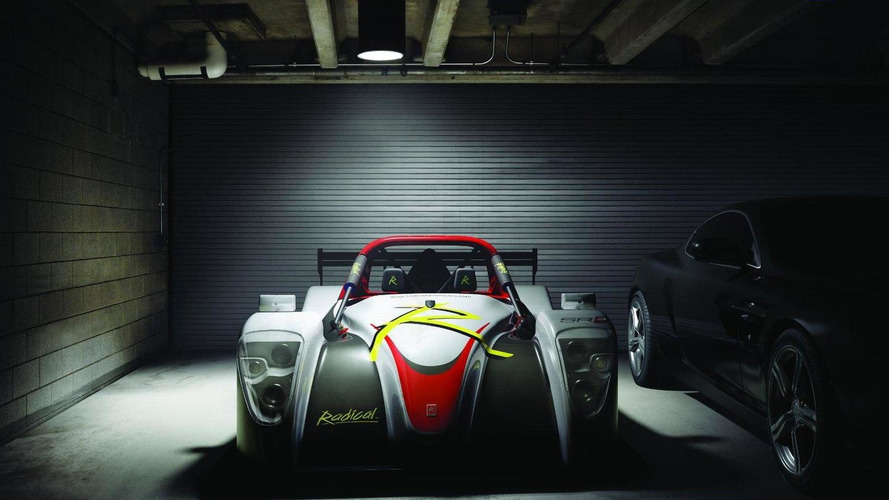 Radical Sportscars has announced the new SR3 SL, which the specialty marque claims is a "trackday and road-focused roadster". The SR3 SL will make its public debut at the Autosport International Show in Birmingham, UK on 13 January 2011.

The SR3 SL is a track-going racer that comes close to a Le Mans experience but one that is also road-legal in EU countries (under Small Series Type Approval) and is Euro 5 compliant.