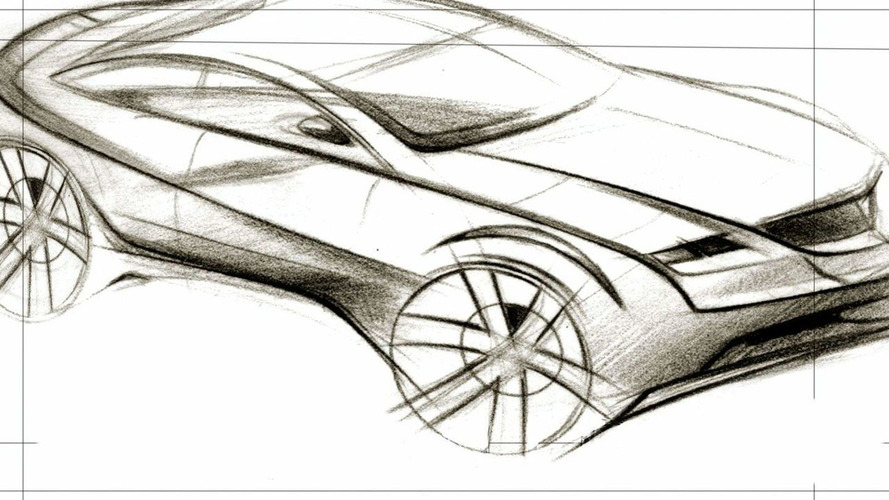 Model to possibly be called the A25 AMG and will come with a 2.0 liter turbocharged petrol unit and all-wheel drive.

Mercedes-Benz intends to heat up the competition in the hot hatch market by introducing an AMG sport variant of the next-generation A-Class, according to a report by British magazine Autocar.

Autocar reports that Mercedes-Benz's performance division is working on a 320 bhp (239 kW / 324 PS) AMG A-Class, possible labeled the A25 AMG, which would compete against other premium hot compacts such as the BMW 1-Series M Coupe and the Audi RS3. The model will come with a turbocharged 2.0 liter engine and also be fitted with an all-wheel drive system.

The next-generation A-Class, codenamed the W176, will also feature a more traditional hatch shape, Golf-style, and lose much of its tall-compact design.

The AMG A-Class will come with specially-styled bumpers, large sills, 18-inch wheels and chrome exhaust pipes. A concept version of the model will debut at the Shanghai motor show in 2011 with a market launch scheduled for September 2012, according to Autocar sources.

Engineers at AMG are working on a mechanical twin-scroll turbo for the 2.0 liter petrol unit aiming for that power output of around 324 PS (320 bhp).

AMG engineers will also be employing a new 6-speed, dual-clutch transmission, a Haldex-like all wheel drive system with multi-plate clutch and an electronically operated torque-vectoring clutch configured for a rear-drive bias and a performance-favoring drive-line. 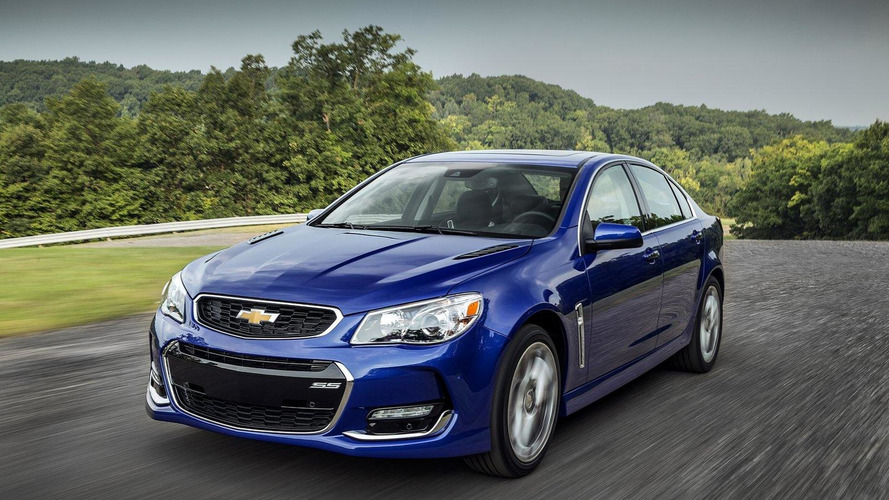 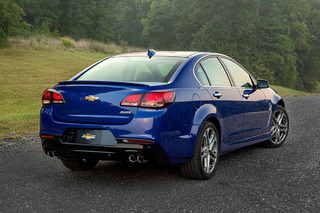 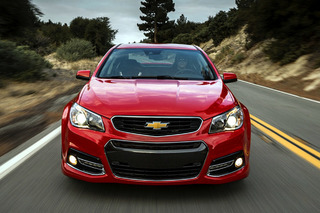 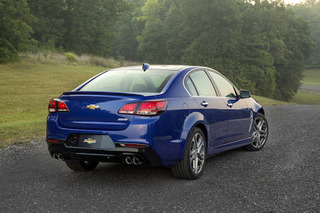