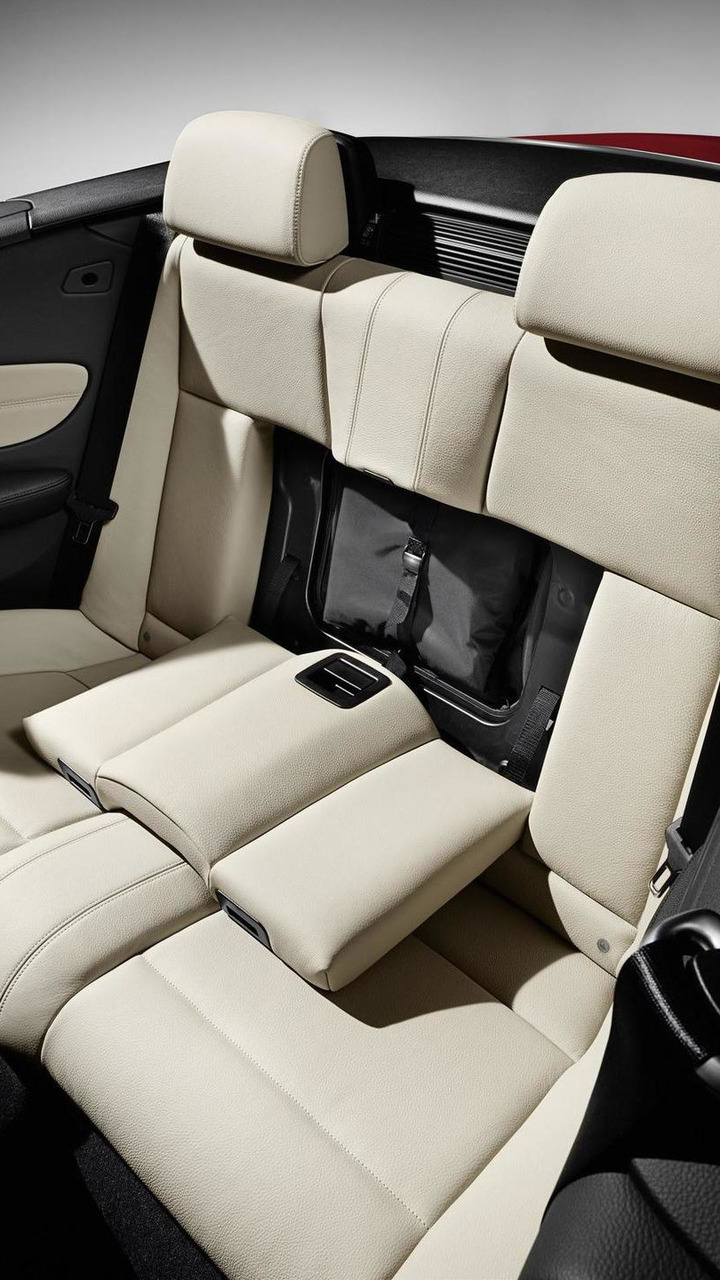 BMW has unveiled a minor facelift for the 1-Series Coupe and Convertible. Changes are minor, but include new headlights and a redesigned front bumper.

BMW has unveiled a minor facelift for the 1-Series Coupe and Convertible.

Engine options will carryover, but the 135i will drop the 3.0-liter twin-turbo for the single twin-scroll turbocharged 3.0-liter inline-six (dubbed the N55). Despite the fact that they both produce 300 hp (224 kW / 304 PS) and 300 lb-ft (406 Nm) of torque, BMW says the new engine will offer "better throttle response and even more fuel efficiency." It will be mated to a six-speed manual transmission, but a seven-speed dual-clutch transmission (DCT) is optional.

Pricing information hasn't been released, but the updated models will go on sale in March following their public debut in Detroit next month.