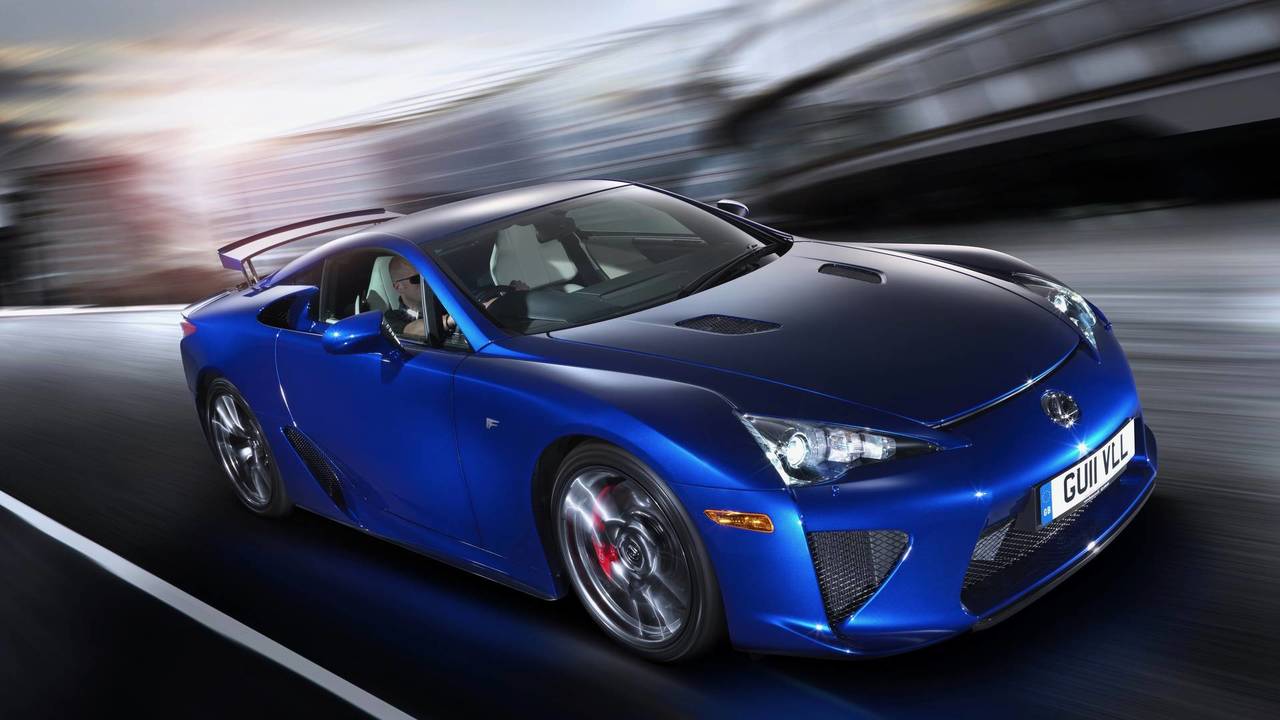 A fully electric Lexus UX might be on the way, too.

With six hybrid models currently on offer, Lexus already offers customers plenty of options for those that want an electrified vehicle. So far, the firm hasn't yet extended these powertrains to its line of performance F vehicles. This situation might change in the future, though, according to Lexus President Yoshihiro Sawa.

Get A Better Idea About Lexus' Future:

“F is very important; with F we have to think of our own original way,” Sawa said during a speech at the Goodwood Festival of Speed, reported by Auto Express. “One solution could be a pure F GT car, which could be a hybrid with an electric motor and a strong engine, giving a different kind of drive feel. We don’t stick to V8, V10, twin-turbocharged; they’re important but we’re looking at the future. We’d like to find a way to connect to the next era.”

It's not clear what Sawa means by "a pure F GT car." Creating a flagship grand tourer above the LC seems like a waste of money because the existing model isn't a strong seller, particularly with 1,016 deliveries in the first six months of the year in the United States. However, he could be referring to powertrain for the rumored LC F. Rumors speculated that it had a biturbo 4.0-liter V8 with around 621 horsepower (463 kilowatts), but these allegations might have been incorrect.

On the other end of the price spectrum, Sawa admitted that a fully electric version of the upcoming UX crossover was a possibility. It would join a powertrain range that already includes a 2.0-liter four-cylinder and a hybrid version that adds an electric motor for powering the rear axle. The little machine arrives in the United States in December.

According to Sawa, Lexus intends to offer a range of powertrain options in the future. "We can look to EV but also hybrid, plug-in hybrid, fuel cell and normal petrol engines also," he said according to Auto Express.

Unfortunately, Sawa didn't address the rumors that the IS and GS may be on the chopping block. As consumer demands shift toward crossovers, the company is considering not replacing these models when their time is up.