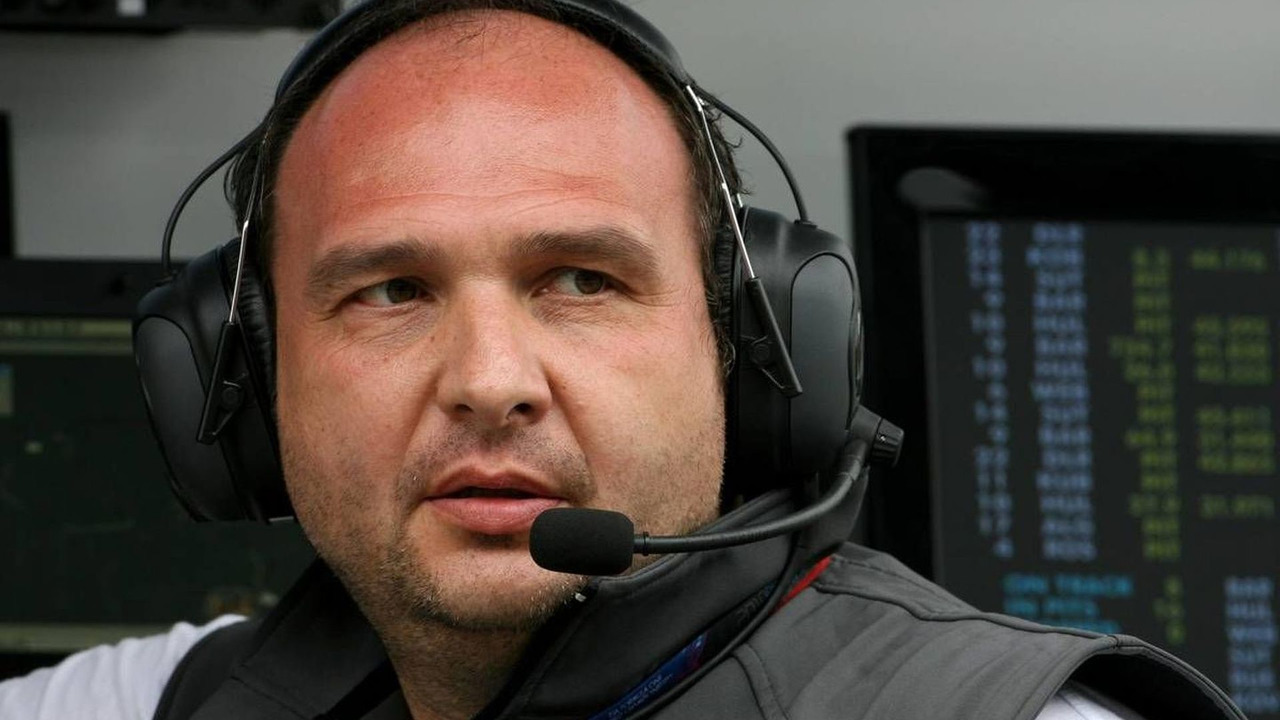 Team boss Colin Kolles on Wednesday blamed HRT's lack of success in 2010 on its selection of inexperienced drivers.

Team boss Colin Kolles on Wednesday blamed HRT's lack of success in 2010 on its selection of inexperienced drivers.

The Spanish team, ultimately 11th in the constructors' championship ahead of Virgin but with the least competitive car in the field, began its debut season with the rookie pairing Bruno Senna alongside Karun Chandhok.

Brazilian Senna contested most of the season but the more experienced Sakon Yamamoto and Christian Klien also drove for HRT in 2010.

"It was a difficult year but we were the most reliable new team," said Kolles in an interview distributed by the Spanish team.

"I think the only reason why we did not finish tenth is that teams like Lotus and Virgin had more experienced drivers during the whole season.

"I think that in testing we showed quite a good performance in relation to the other new teams," he added.

Speculation has surrounded the future of Hispania, particularly with the split with 2011 partner Toyota leaving the team precious little time to prepare a better car.

Reports in recent days indicated a possible link with former Super Aguri technical director Mark Preston's Formtech company, but the Australian has confirmed that he has not been in contact with HRT.