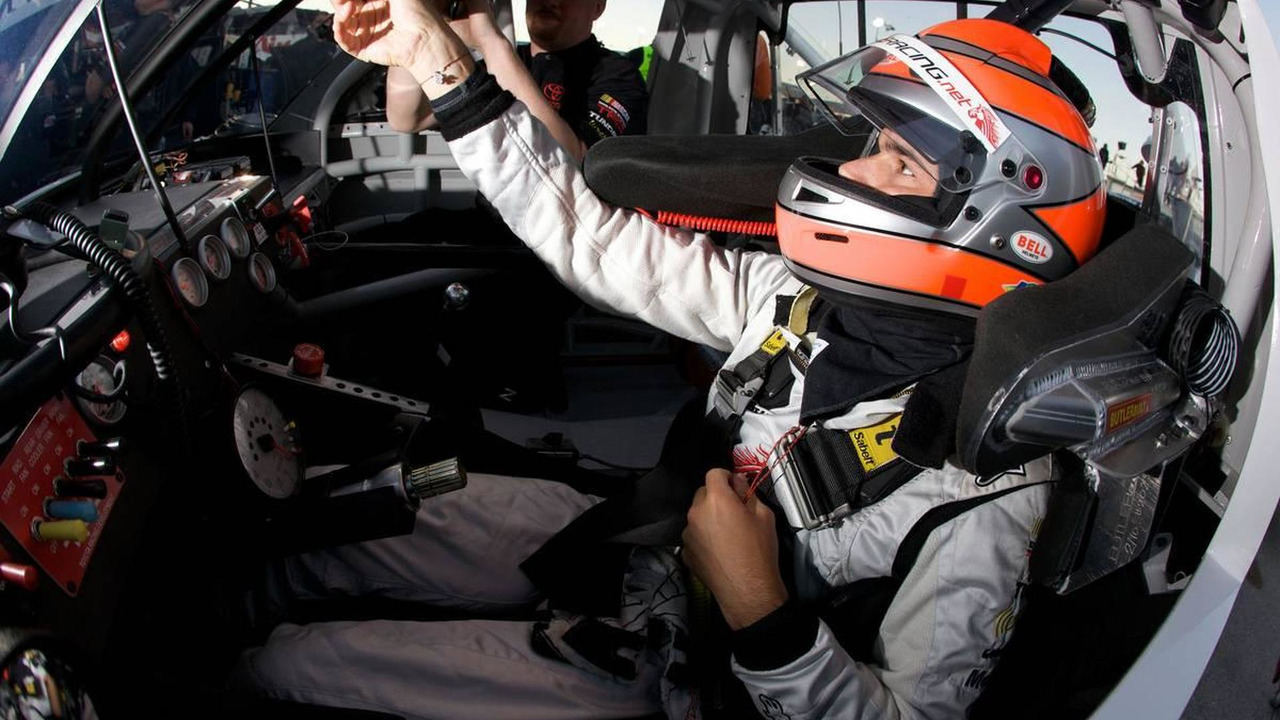 After Renault apologised last week for calling him a liar and blackmailer, Nelson Piquet has now issued his own apology to the wider world.

After Renault apologised last week for calling him a liar and blackmailer, Nelson Piquet has now issued his own apology to the wider world.

Having lost his Renault seat last year, the Brazilian revealed to the FIA that he was ordered by his team bosses to crash deliberately in Singapore 2008 to aid his teammate's winning race strategy.

The saga became known as 'crashgate' and Piquet, now 25, is rebuilding his career in America, including by agreeing a deal to race full time in the NASCAR truck series in 2011.

Asked in Sao Paulo about the crashgate affair, Piquet is quoted by Brazil's Globo Esporte: "It was an unfortunate episode that is over now.

"I made a mistake, I was immature, I apologise.

"It happens to many young people who get to a position in a global sport and they're not prepared.

"What I can guarantee is that it will never happen again. I am restarting my career, getting a second chance, and I think I deserve it. I've already proved to everyone that I am a winning driver," he insisted.

Piquet said his goal now is to open the door for Brazilians to succeed in NASCAR.

"It's great to open the door for other Brazilians coming to America. There are already many Brazilians racing in Europe and worldwide."

Piquet admitted it might take him some time to reach the pinnacle of the American racing scene, the NASCAR Sprint Cup.

"Our plan is to be in the main category in five to six years," he said. "We don't really know how quickly it will evolve, it could be a little more (time) or a little less.

"But I don't want to get to the main category unprepared to compete for the title," added Piquet, who is moving to North Carolina.