Kia To Repaint Sunset Yellow Stingers Due To Supplier Issue 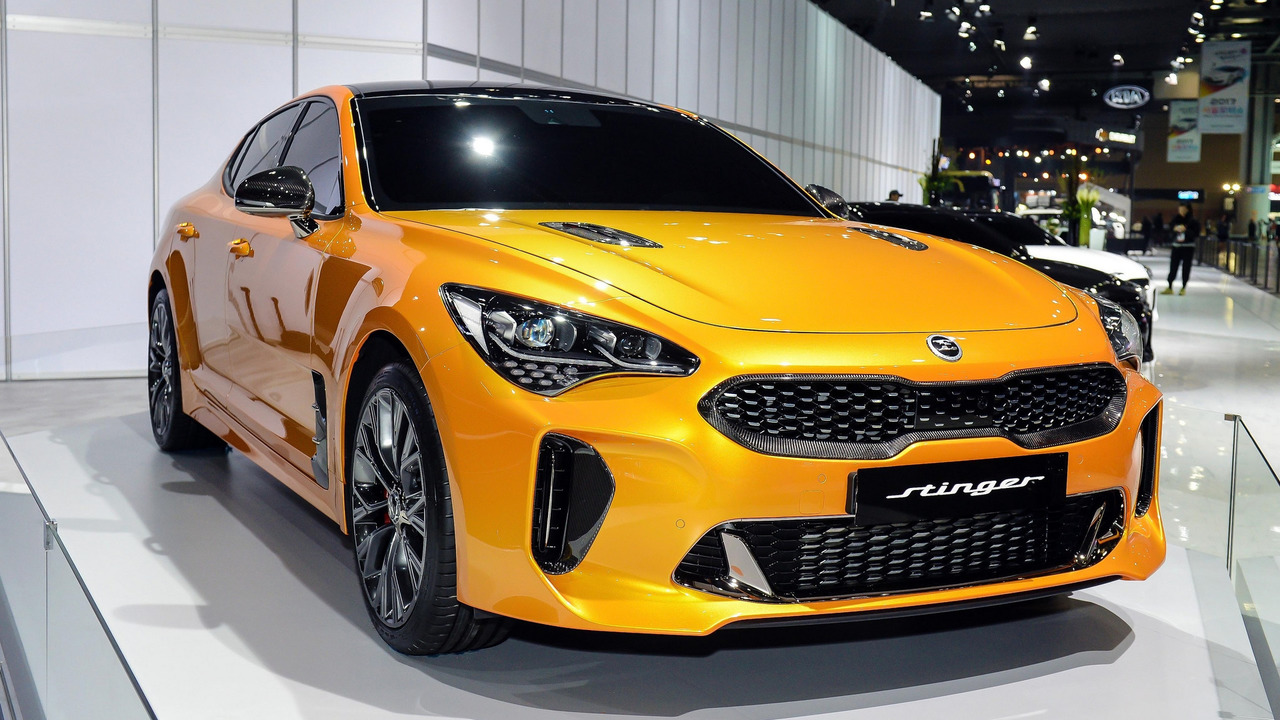 A defect in the paint could cause premature cracking.

If you read the headline and clicked over to Kia’s consumer website to build a Sunset Yellow Stinger, you’ll notice the color isn’t available. That’s because the U.S. market only received around 400 units Sunset Yellow Stingers – and most of those were some of the first offered to customers. However, those owners in the U.S. should keep a close eye on their paint, according to CarAdvice.

The publication notes Kia Australia has reached out to more than 50 customers of the sedan to make them aware of possible defects with the paint, according to Kia Australia chief operating officer Damien Meredith.

The bad batch of paint from the suplier, which affects Sunset Yellow Stinger sedans globally, is prone to excessive cracking and flaking when there’s a stone chip or other damaging contact. Apparently, there was an issue with the oil in the paint that can affect the coat’s durability.

"We've contacted all of the owners. There was an issue in regards to an oil residue in the yellow which could possibly crack more when hit by a stone chip, et cetera, et cetera, so we've moved very, very quickly," Meredith told the publication.

Kia will pay for the respray of paint, which Meredith said is covered under a “global warranty.” In addition to the new paint, Kia will also offer a lifetime guarantee. An automotive auto body technician who spoke with CarAdvice said that offering a lifetime warranty and respray on the paint could cost about as much as $7,415. That’s a lot of money for an automaker to put toward one particular problem. But it also shows how above and beyond Kia will go to keep customers satisfied.

There’s no word yet if there will be a recall in the U.S. to fix possibly affected models. Owners should keep an eye on the quality of their paint going forward until there are further developments.