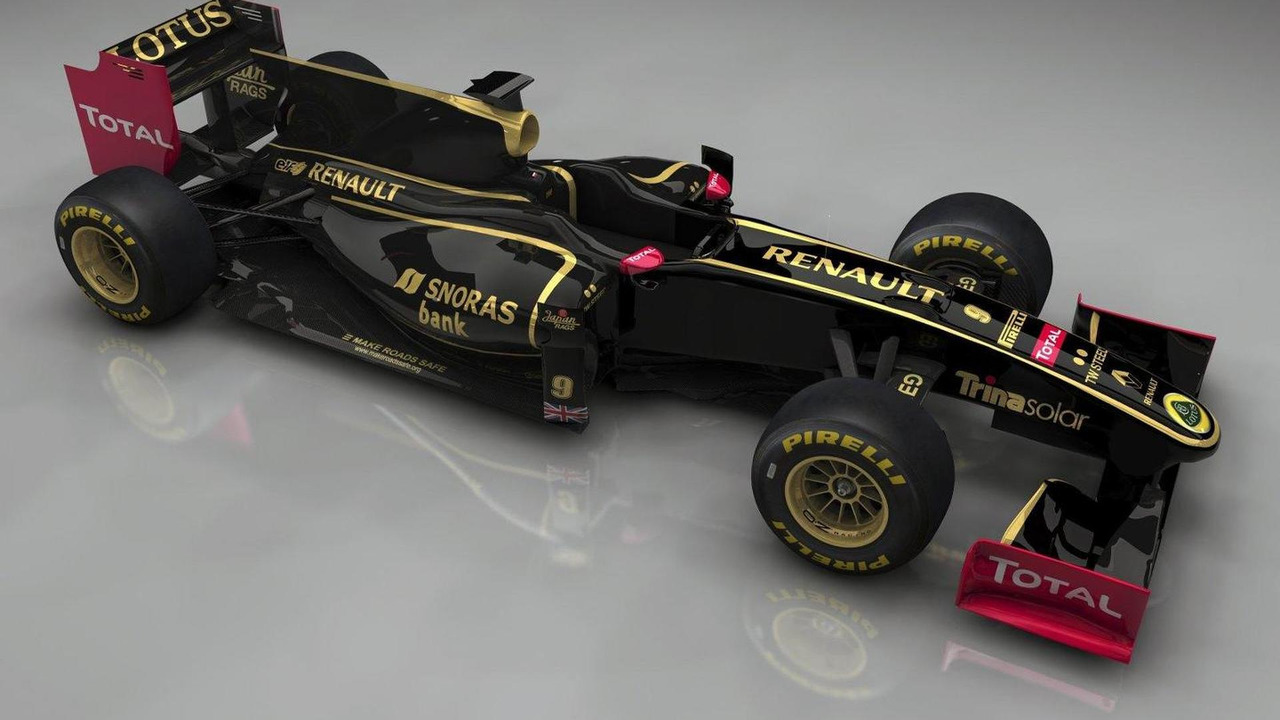 Although lamenting France's dwindling involvement in F1, Alain Prost believes Renault's decision to be only an engine supplier from 2011 is not a bad one.

Although lamenting France's dwindling involvement in F1, Alain Prost believes Renault's decision to be only an engine supplier from 2011 is not a bad one.

Although it still bears the French carmaker's name, Renault no longer owns any of the Enstone based team following the buy-in deal involving Group Lotus.

Instead, Renault has launched Renault Sport F1, to supply engines to the two Lotus teams as well as Red Bull.

"As the owner of a team it's always a bit complicated because you have to manage many things at once," said quadruple world champion Prost to autohebdo.fr.

The famous Frenchman said a lack of results is also difficult for a manufacturer in F1.

"With just the engine (supply), you can always offload your responsibilities to the chassis, especially since the latter is the most important for the performance in F1.

"There is always a little war between the car side and the engine side. But if you're doing the chassis and the engine, it's always more difficult when you lose," added Prost.

It is believed that Renault Sport F1 intends to develop a 1.6 litre four-cylinder engine for the beginning of the new turbo era in 2013.

"For a manufacturer like Renault, it (the new formula) is a big plus.

"In terms of technology, F1 is going to be closer to what is happening in road cars, including the reduction in engine size - which is called downsizing - with turbocharging.

"It's an aspect that is very positive for Renault," Prost said.