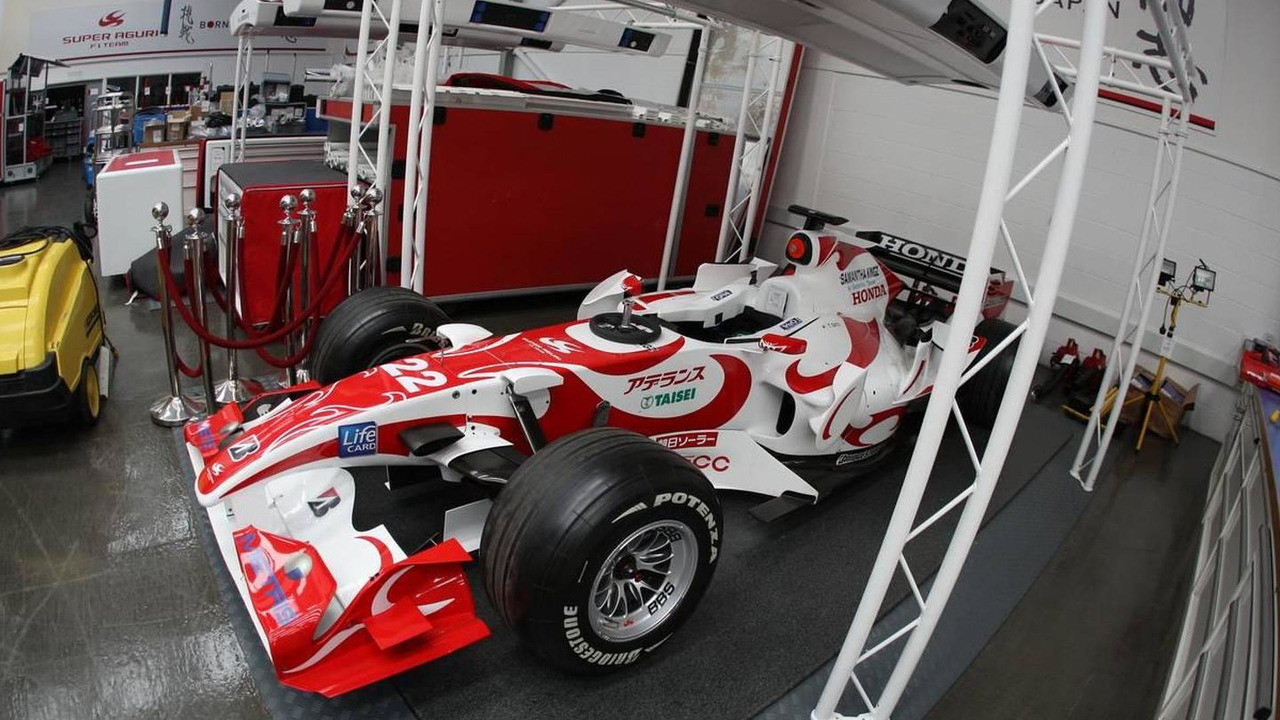 A motor racing company based in England has emerged as a possible solution to HRT's car predicament for 2011.

A motor racing company based in England has emerged as a possible solution to HRT's car predicament for 2011.

With the Spanish team having split with both its 2010 and 2011 car suppliers Dallara and Toyota, Hispania is facing the prospect of trying to beat the new 107 per cent qualifying rule with the uncompetitive F110 chassis.

But according to Spanish website f1aldia.com, Formtech Composites could be the UK based company that HRT has fallen back on with less than 90 days to go until Bahrain.

HRT team owner Jose Ramon Carabante said this week that the 2011 car is being built "in Germany and in England".

Oxfordshire based Formtech is headed by Mark Preston, who after serving as Super Aguri's technical boss acquired the assets of the failed team along with German investors.

The company supplies composites to F1 teams including Renault, Lotus and Toro Rosso, but has also built and run a F1 chassis to current specifications based on the 2006 Super Aguri.

Preston said: "Formtech ... would fit perfectly with Hispania to provide the resources they might need."

With time rapidly running out for HRT ahead of the 2011 season, the Australian added: "If we were able to launch Super Aguri in just 100 days, then almost anything is possible."

Formtech also owns the intellectual property of the defunct Arrows team and confirmed that it could "quickly design and manufacture bespoke solutions in both prototyping and short run production on site".