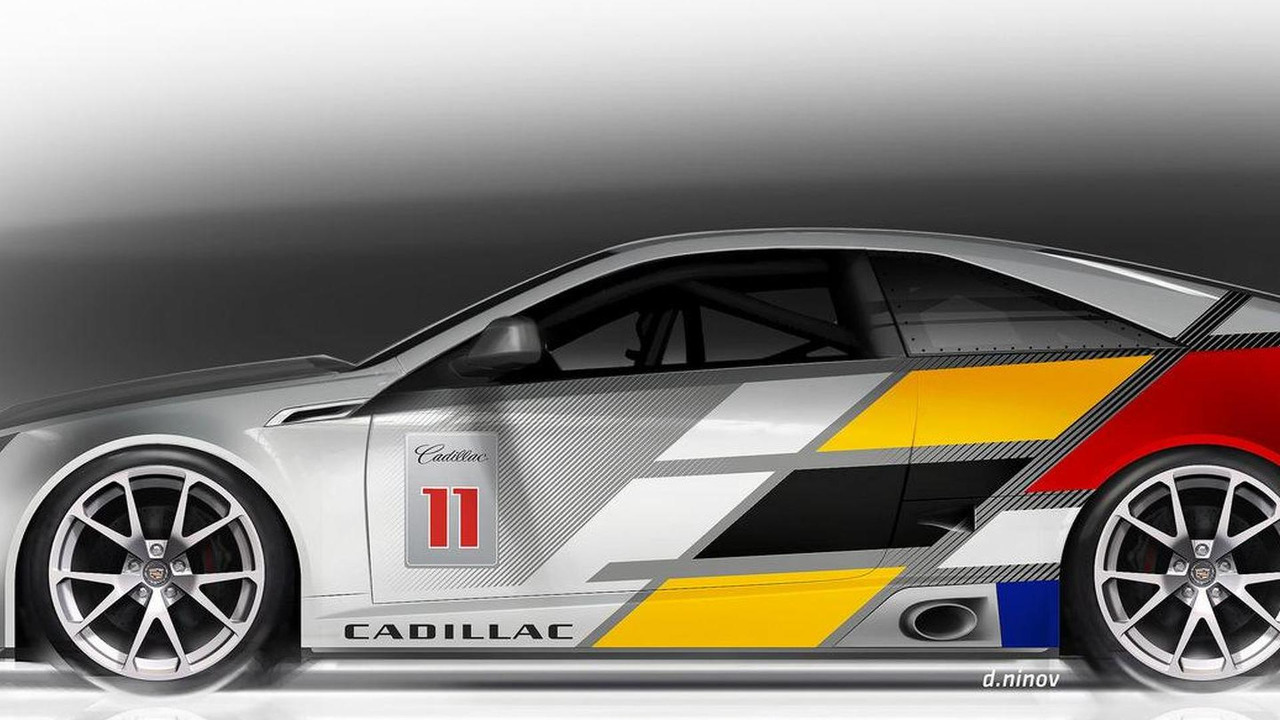 After a three-year hiatus, Cadillac has announced plans to return to racing with a specially-modified CTS-V Coupe.

After a three-year hiatus, Cadillac has announced plans to return to racing with a specially-modified CTS-V Coupe.

Details are limited, but the luxury marque will team up with Pratt & Miller to develop a new racecar which will compete in the Sports Car Club of America (SCCA) World Challenge GT Series. Two teams will be fielded and the drivers will be Johnny O'Connell (a three-time GT1 champion in the American Le Mans Series) and Andy Pilgrim (winner of the 2005 SCCA World Challenge GT class).

According to Don Butler, vice president of Cadillac marketing, "Returning to racing in the SCCA World Challenge is a great way to demonstrate the performance and capability of the CTS- V Coupe." He continued, "The racecars in this series are production based, which allows us to validate our performance against the best of our competitors on the track, and not just the showroom."