Getting ready for a debut early next year.

For some unknown reasons, Cadillac is still testing the revised XT5 in Europe. This new batch of spy shots comes from sunny Spain, where the American manufacturer is performing hot climate testing for its refreshed crossover.

As far as we can see so far, Cadillac will be trying to give the XT5 a sportier appearance with a new black mesh upper grille, which will be combined with slightly larger and more aggressive openings in the lower part of the bumper. For a contrast, the changes to the bumper design, both up front and at the back, will be minimal. Our spies also suggest the headlights will get new internal graphics and will probably be connected to the fog lights below the main lighting clusters. 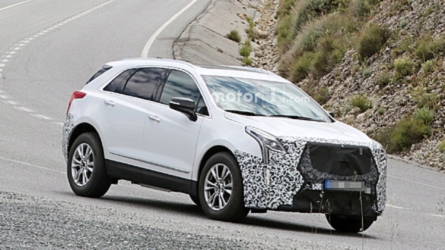 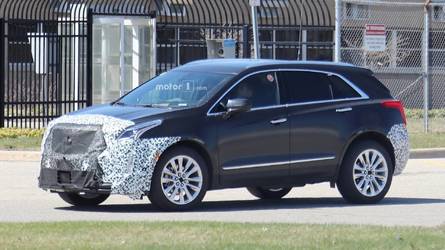 The same conservative approach will be seen in the cabin, too, where Cadillac will keep the changes down to the minimum. Most likely, the XT5 will get the company’s semi-autonomous systems package, Super Cruise, but that hasn’t been confirmed yet. It’s one of the most advanced self-driving technologies in production today and allows drivers hands-free highway driving on specific roads. 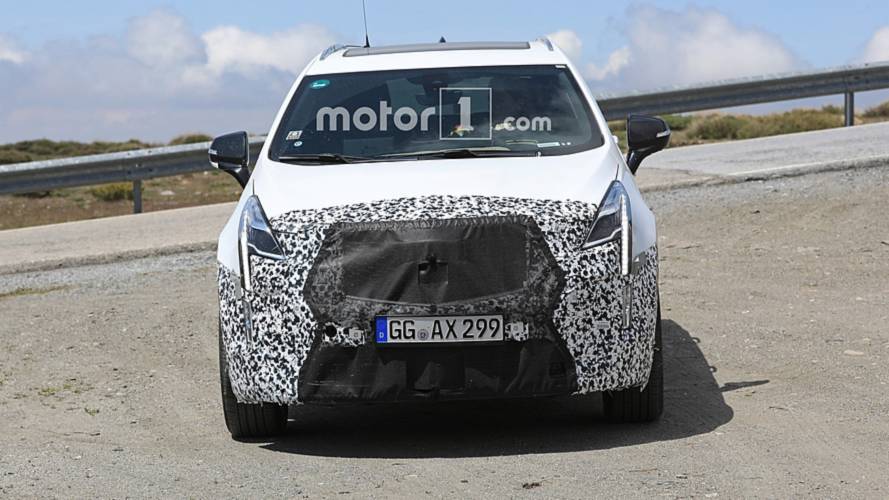 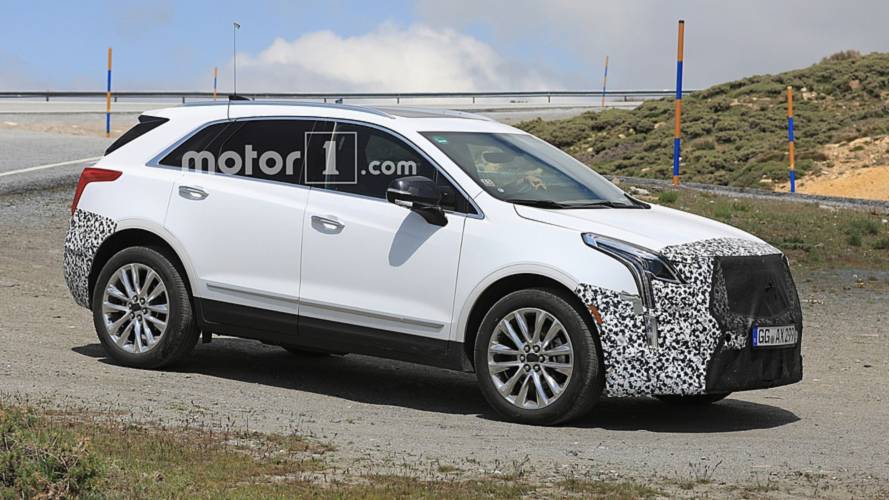 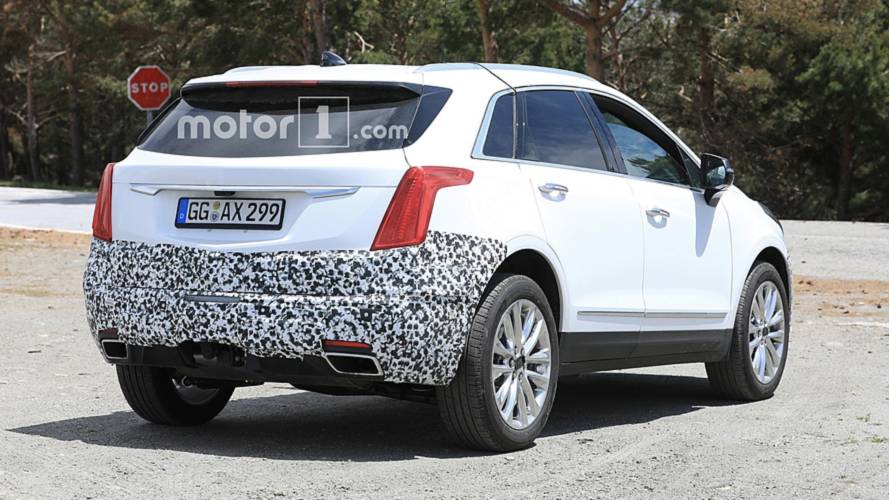 Crossover fans will be happy to hear the refreshed XT5 will likely receive a new powertrain, namely a 2.0-liter inline-four turbo engine. It will be offered alongside the 310-horsepower (231-kilowatts), 3.6-liter V6, but will be positioned above it as a more expensive and dynamic option. Word on the street is a mild hybrid version with a nine-speed automatic, currently available in China, will join the range, but there’s no official word from the automaker yet.

The facelifted XT5 will continue to be assembled at Cadillac’s Spring Hill, Tennessee plant. The sexy crossover should debut early in 2019, most likely at the Detroit Auto Show, before going on sale later in the year as a 2020 model.