The European version should go on sale by the year's end.

During the first quarter of the year, the Honda HR-V has registered 24,659 sales and is currently the third best-selling model in its segment. While this result is strong per se, the Japanese manufacturer wants the crown back and is preparing a facelifted version of the subcompact crossover. Attached below is a gallery of spy photos showing the refreshed model in prototype guise undergoing testing in Southern Europe, and this is likely an Euro-spec version.

The small amount of camouflage suggests no major visual revisions are planned, as the HR-V will retain its basic shape and dimensions. A typical move for a facelift, the crossover will gain an updated fascia with what appear to be a reshaped bumper, a new design for the radiator grille, and different headlights and fog lamps. Also, updated graphics for the taillights are expected, as well as new wheel designs and exterior colors. 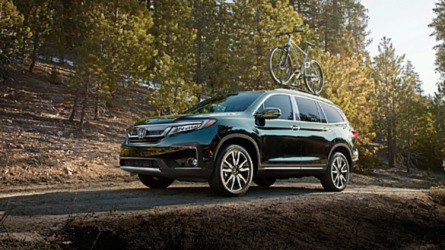 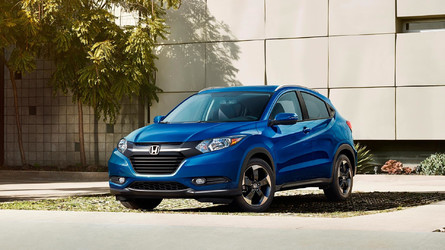 In the United States, the 2018 HR-V is available with a 1.8-liter four-cylinder engine with 141 horsepower (105 kilowatts) and 127 pound-feet (172 Newton-meters). The motor, which is offered with either a six-speed manual or a CVT in both front- and all-wheel drive layouts, is expected to soldier on for the new model year. Next week, Honda will begin selling the 2019 model.

As far as the European market is concerned, some reports claim the 1.6-liter diesel engine of the HR-V could be replaced by a hybrid powertrain consisting of a 1.5-liter gas engine, an electric motor, and a seven-speed automatic gearbox. The standard 1.5 VTEC will remain on sale. 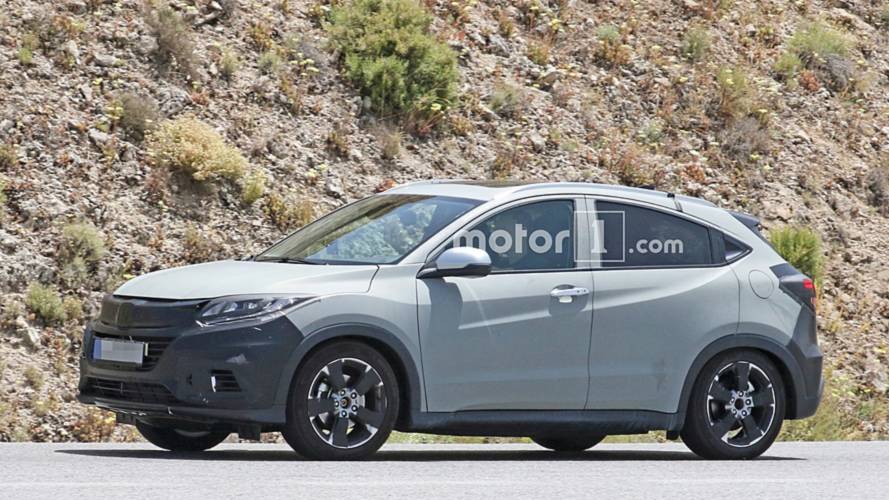 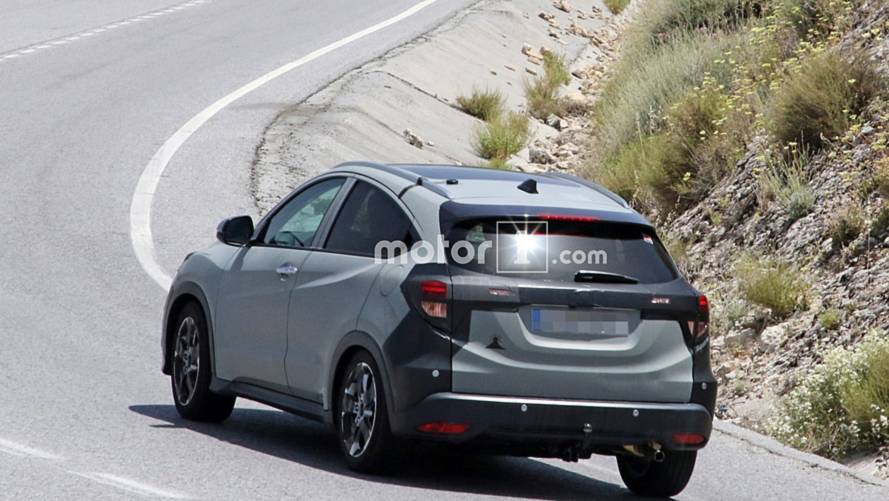 Honda is selling the 2018 HR-V for at least $20,510 in America, $105 more than the 2017 model. When the new facelifted variant reaches dealerships, likely in the spring of next year, it will probably wear a starting price which is very close to today’s entry sum. In Europe, the crossover is expected to arrive before the year’s end.