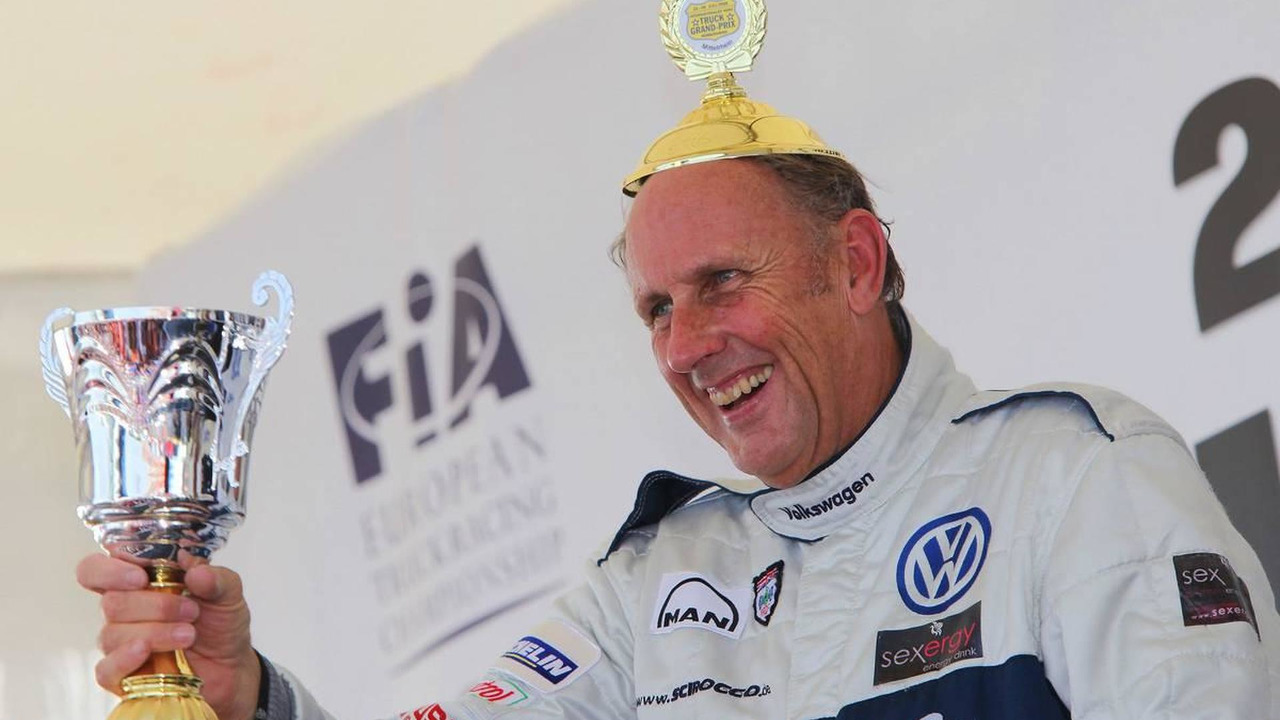 The German car giant and its subsidiary Porsche have been linked with a possible F1 foray in the near future if the sport moves away from its current V8 engine formula.

"The conditions for a possible entrance of the Volkswagen group have been created," hailed Stuck, according to Welt am Sonntag newspaper.

He is also quoted by rp-online.de: "We have not decided anything, but we very much welcome the FIA's decision."

And Stuck reportedly told Bild am Sonntag newspaper: "The engine rules are a good starting point for Volkswagen in formula one."