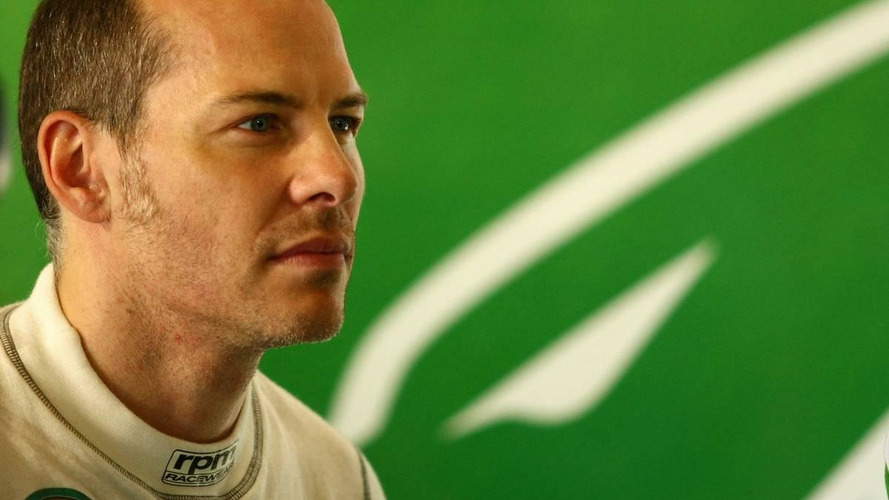 Jacques Villeneuve believes the F1 regulations have moved in the right direction since he won his title in the late 90s.

Jacques Villeneuve believes the F1 regulations have moved in the right direction since he won his title in the late 90s.

The French Canadian, who currently races in the French ice-racing series Andros, said he followed formula one closely in 2010 while he tried to set up a team.

"The regulations were almost completely right," he told Auto Hebdo in an interview.

"The only small problem was the mandatory changing of tyres. It resulted in some negative points, especially at the last race (in Abu Dhabi) that otherwise would have been interesting.

"I followed it all closely this season because I was working to put together a team so I needed to see what was happening. It was an interesting season," added the 39-year-old.

Villeneuve admitted that he is not a big fan of one rule change for 2011.

"Next year there is going to be the (rear) wing that moves. This is something that I think is negative -- it's too artificial.

"It's a shame they're doing that when you think about how good this season was," he added.