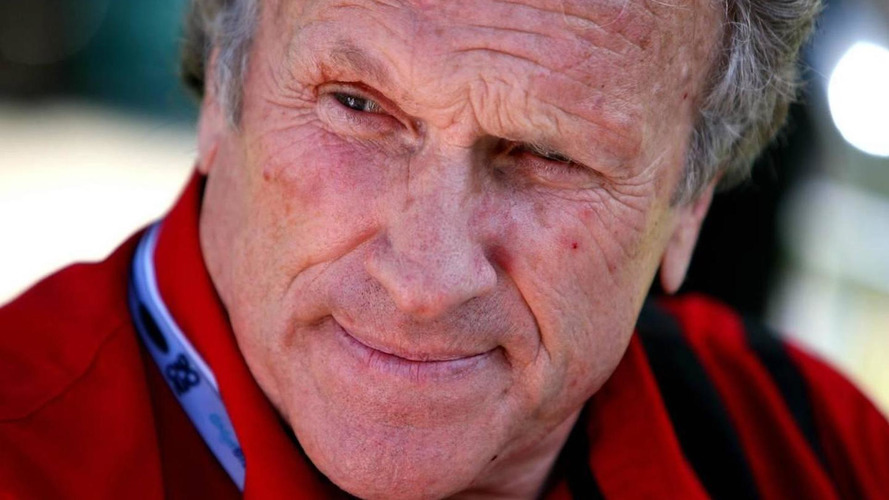 The sad news about the Scot broke on the Twitter network, with former driver Mark Blundell paying tribute to the "good driver and team owner, RIP".

It was later confirmed by the professional English rugby club Gloucester, which was owned by its Scottish-born chairman Walkinshaw.

His career began as a driver and Walkinshaw rose as high as Formula 2. He later established his TWR racing empire and in 1991 entered F1 as Benetton's engineering director.

In recent years as Holden Special Vehicles and Holden Racing Team owner and founder he has been involved in the Australian touring car series V8 Supercars.