New BMW 3 Series Sedan To Be Sold In U.S. Alongside Old Wagon, GT 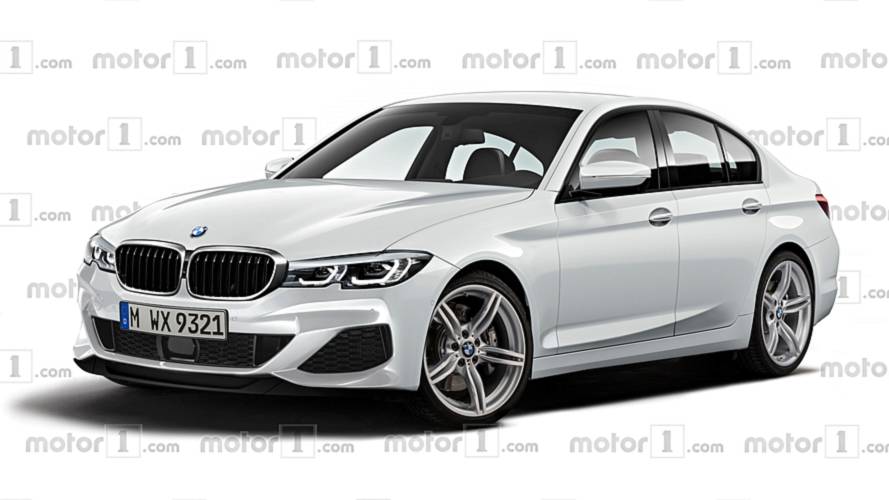 The 328d Sports Wagon will no longer be available in the U.S, too.

The next-generation 2019 BMW 3 Series sedan will go on sale in the United States in the first half of 2019, according to info from Cars Direct. It'll be at Americans dealers simultaneously with the existing gens of the 3 Series Sports Wagon and Gran Turismo.

The new 330i and 330i xDrive four-doors will go into production first in November 2018. According to Cars Direct, production of the performance-focused M340i will begin in April 2019.

For the 2019 model year, BMW will also axe the 328d Sports Wagon from the U.S market. Production of it will end in December, according to Cars Direct.

Spy shots indicate that the next-gen 3 Series looks a lot like the existing model. The most significant changes are at the front end where BMW installs redesigned headlights and a larger grille. While the exterior doesn't appear too different, the vehicles move to the CLAR platform that allows for lower weight and better rigidity.

There are far more significant alterations on the inside where BMW installs a new digital instrument panel, and a wide infotainment display sits next to it. More advanced driver assistance tech is also likely available.

An earlier leak indicates the M340i will produce 375 horsepower (280 kilowatts) – a substantial upgrade over 320 hp (239 kW) from the current M340i. The new 330i will allegedly have 261 hp (195 kW), instead of 248 hp (185 kW) currently. Europeans will be able to choose from a variety of diesel powerplants. BMW will also offer iPerformance hybrids that will likely eventually be part of the American lineup. Inevitably, the M3 will sit at the top of the range.

Earlier rumors suggest the next-gen 3 Series would debut at the Paris Motor Show in October. If production really begins in November, then Paris would be a perfect spot for the unveiling.