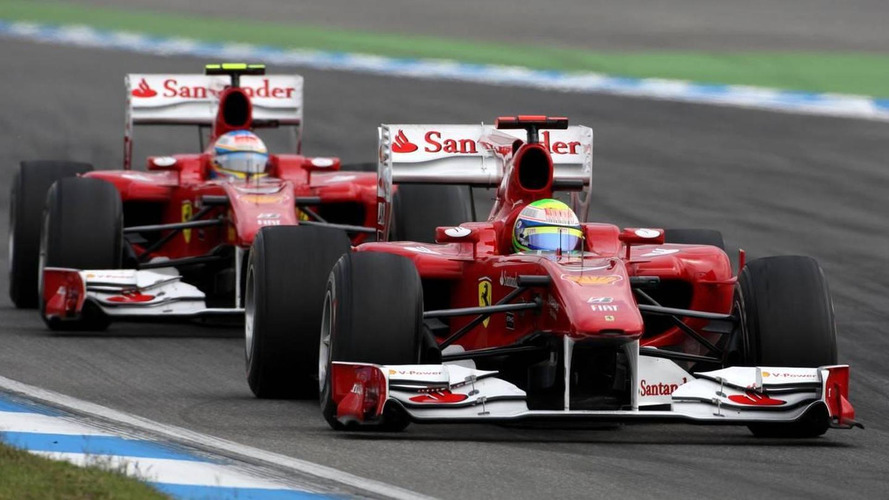 Stefano Domenicali has welcomed the FIA's abolition of the rule prohibiting team orders.

Stefano Domenicali has welcomed the FIA's abolition of the rule prohibiting team orders.

The Maranello based team never admitted to ordering Felipe Massa to move aside for Fernando Alonso, but at the same time has always maintained that F1 is a team sport in which team strategies are commonplace.

"Finally, we have said goodbye to this pointless hypocrisy," said team boss Domenicali after Friday's announcement that article 39.1 has been "deleted" for 2011.

"For us, formula one is a team sport and we have always maintained that viewpoint and it should be treated as such," he told reporters at the Bologna motor show.