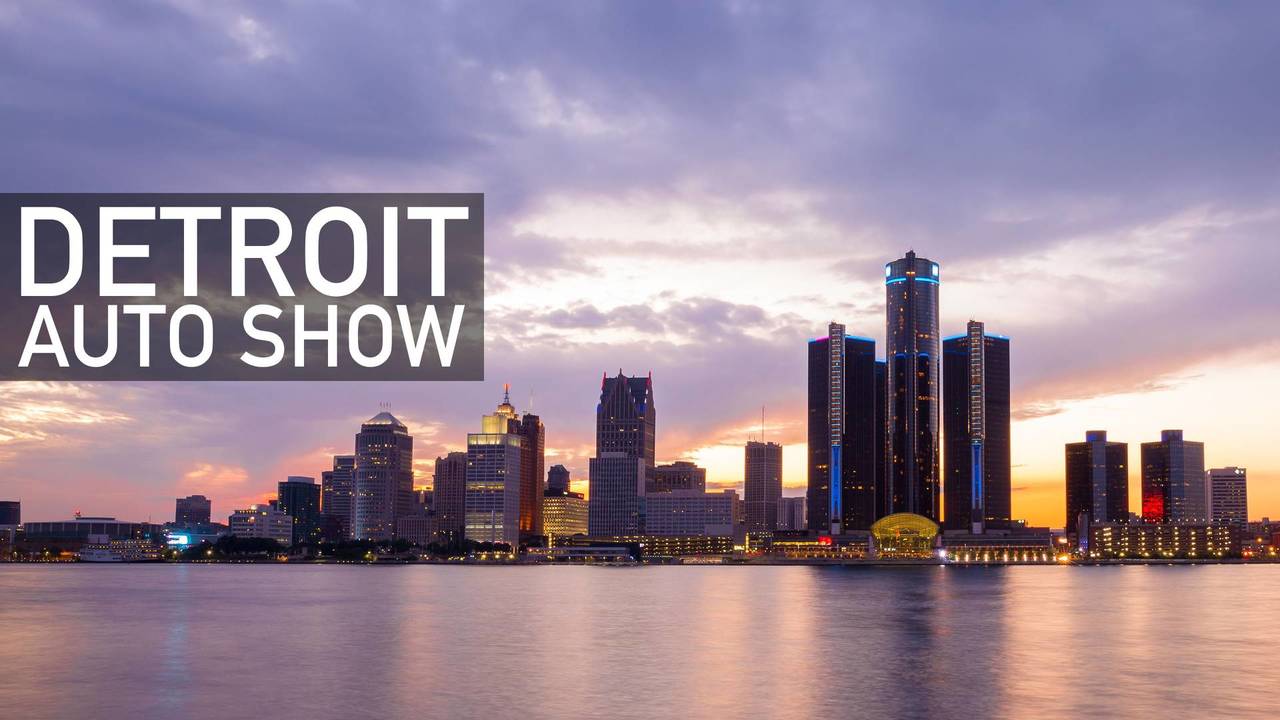 An official announcement should be coming soon.

The auto show rumor mill is churning once again, and if the whispers are to be believed then the Detroit Auto Show will be trading cold and snow for heat and humidity. We reported previously that June or October dates were being considered; now Automotive News reports that the gala will likely move to June for 2020.

If it’s true, the premier auto show for North America will fill a fairly large gap in the major global show schedule. Such events typically move to the back burner for the summer months as people are out and about, so moving the gala to June could well give the struggling event a fresh life. Audi, BMW, and Mercedes-Benz decided to skip the show for 2019, with each automaker basically citing a reevaluation of show appearances as the reason. Of course, it’s not remotely cheap for any manufacturer to have a display at a large show, especially when it involves a G-Class encased in resin which Mercedes brought to the 2018 show for its new G-Class reveal. But the internet is reaching larger audiences than ever before, and that gives automakers the ability to reach people directly at a lower cost. Rather than holding large new-product reveals at major shows, special events like Jaguar’s E-Pace reveal last year are becoming more popular.

The North American International Auto Show in its present time slot also faces growing competition from the Consumer Electronics Show (CES) in Las Vegas, which runs just a week or so prior. It’s become a popular venue for automakers to showcase new vehicle tech, and there’s certainly no doubt that modern vehicles are evolving rapidly in the realm of electronics and advanced technology. Aside from CES, the North American show circuit also hosts a pair of events before and after Detroit – notably the L.A. Auto Show at the end of November and the Chicago Auto Show in February.

The question is whether a June auto show will have as much teeth as one in January. Aside from a general summertime slowdown, June isn't the greatest time to unveil new cars. It's a bit early for manufacturers to reveal next year’s all-new models, but it’s also a bit late to launch new or refreshed current-year offerings.

Time will tell if a move to June benefits the long-standing show. An official announcement should be out in a couple weeks.