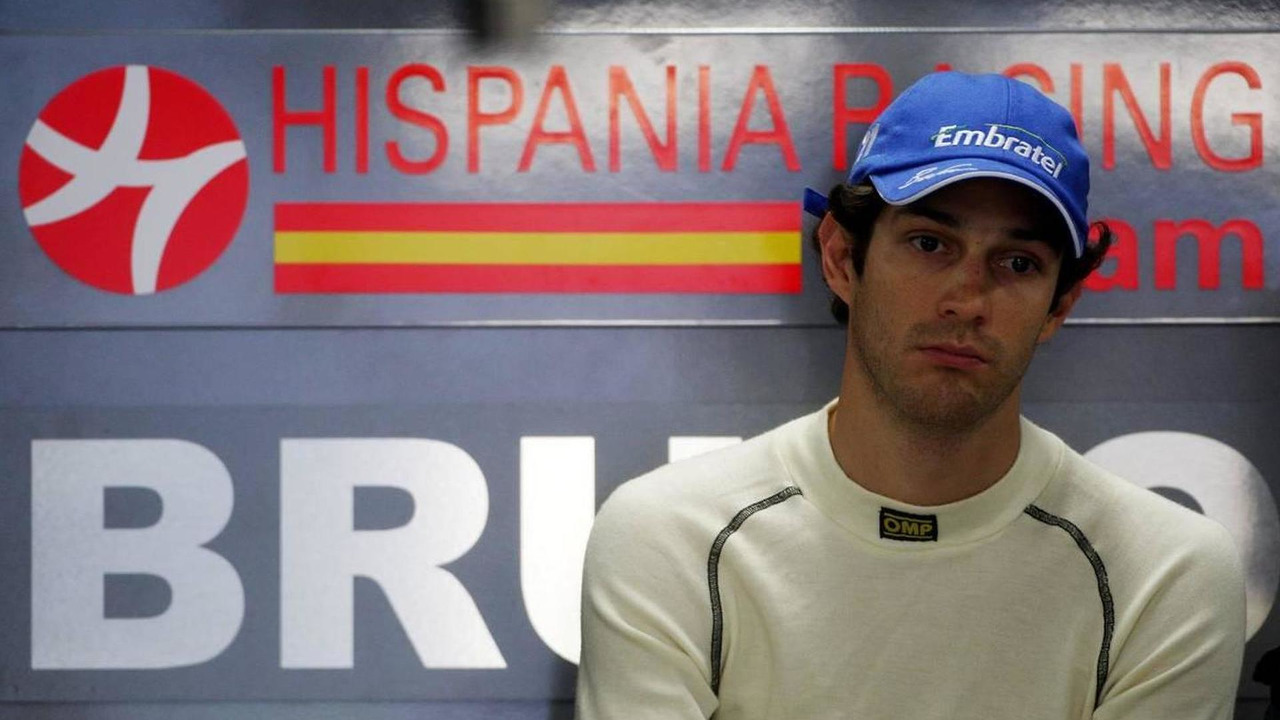 HRT, the least competitive team in formula one this year, is for sale.

HRT, the least competitive team in formula one this year, is for sale.

The Spanish sports newspaper AS reports that despite the new investment of former Telefonica boss Juan Villalonga, the Hispania team is "in a delicate situation" as the 2011 season looms.

The shock split with its new car builder partner Toyota Motorsport has left HRT with "no car, no base, no drivers, no sponsors -- only a Cosworth engine," the report said.

There seems no solution to the problems and using the 2010 Dallara-designed car again is likely to leave the drivers afoul of the new 107 per cent qualifying rule, "so (owner) Jose Ramon Carabante and his equity partners have put up the team for sale".

Diario AS said the recent arrival of Villalonga's investment had triggered a new round of talks with potential investors mainly in the US and South America, but still no deals were done.

"It is evident that if Carabante finds a buyer he will dispose of the team," the report added.

Earlier this week, team boss Colin Kolles said he is in no rush to appoint a pair of drivers for 2011.

"We are not necessarily in a hurry, the deadline is three days before the first race," he told Italian website 422race.com.