Who doesn’t want to see a Mercedes-Benz take flight? For that fact, who doesn’t enjoy seeing any car launched into the air? Chalk it up to the inner daredevil that resides in every one of us, or maybe we just watched too many orange Dodge Chargers catch air on The Dukes of Hazzard and now we’re conditioned to whoop and holler every time something with four wheels and no wings goes airborne. That holds especially true when the vehicle in question is an sexy, supercharged Mercedes C-Class.

Jump all the things: 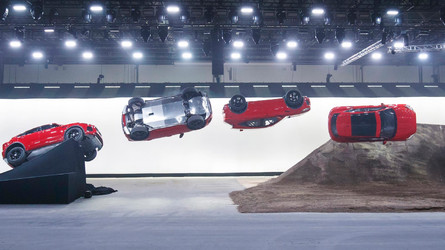 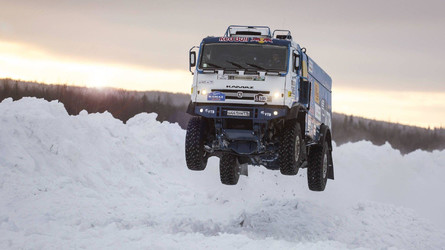 Okay, perhaps sexy is a bit strong in this instance. Yes, the video comes from the guys at DailyDrivenExotics on YouTube, but we’ll be the first to say there’s nothing particularly exotic or eye-catching about a C-230 Kompressor. It looks to be an early 2000’s model which means there’s likely a 189-horsepower (141-kilowatt) supercharged four-pot under the hood, and mind you, that was when the car was new and not a gigantic, well-used dog toy. KBB.com says such a car is worth about $2,500 in good shape; as it sits here we reckon you could trade it for a large pepperoni pizza.

Still, it’s a Merc that runs and drives so we're obligated to watch it impersonate a Boeing 737, at least for a few feet. Fortunately YouTube lets us choose the starting point of videos we embed, because this 27-minute clip first takes us through some side-by-side ORV antics, a lot of talk and goofing around, and an agonizing amount of planning for something that’s going to be cool no matter what. 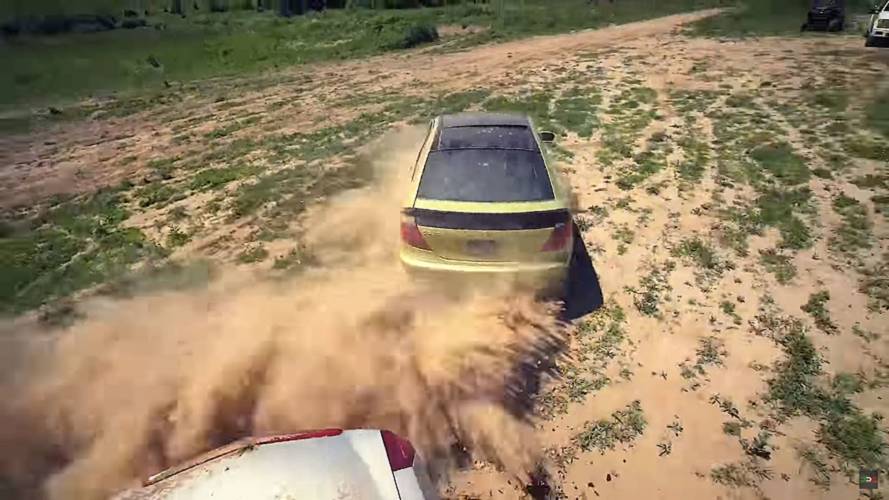 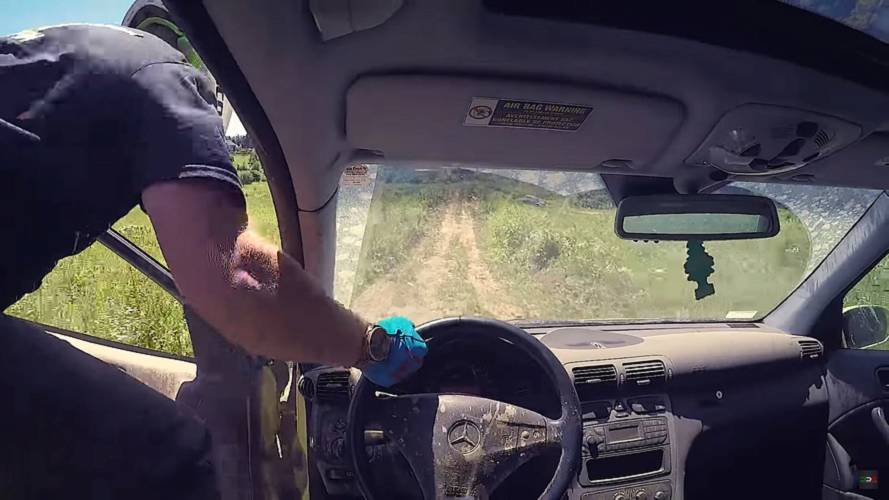 When the jump finally does happen at the 13-minute mark, we’re treated to a launch off a dirt mound that would make Bo and Luke Duke proud. Sadly there was no proper yeehaw at the moment of truth because the driver smartly bailed out early in the run, leaving the doomed C230 to power ahead with no guidance. That’s probably why it veered a bit to the right, resulting in a roll after takeoff that literally dropped the car on its roof, stopping it dead.

The video continues on to show the guys goofing around some more then heading to a car meet in a loud Lambo, but honestly, does it get better than an airborne Mercedes? Yeah, we don’t think so either.