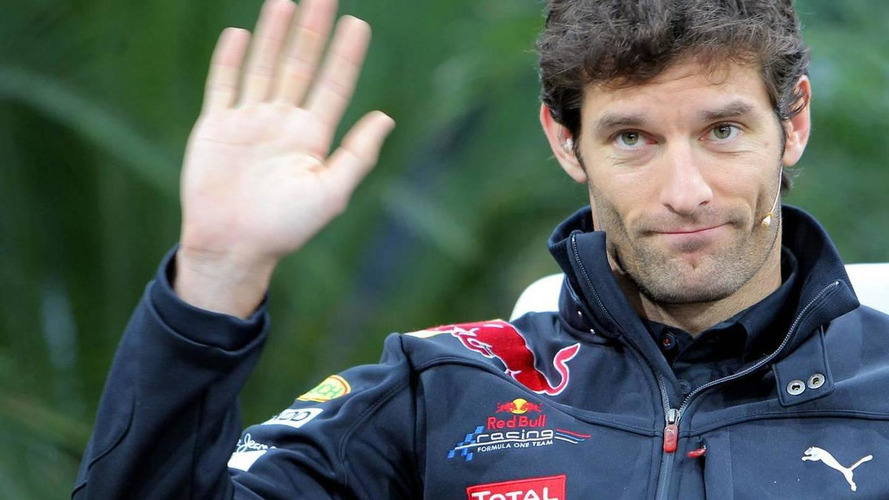 Mark Webber has played down this week's news that he contested the last four races of 2010 with a fractured shoulder.

Mark Webber has played down this week's news that he contested the last four races of 2010 with a fractured shoulder.

Whether the injury dented his championship chances or not, the most explosive revelation is that he hid it from Red Bull Racing.

Team boss Christian Horner reacted with frustration and disappointment, sparking new speculation the 34-year-old Australian driver might not return to his cockpit next season.

"A little bit of information can be a dangerous thing!" remarked Webber, referring to the explosive paragraph in his new official book 'Up front, a season to remember'.

"I think it must be a fairly quiet week news-wise."

He insists only FIA doctor Gary Hartstein and his trainer Roger Cleary knew about his shoulder because "I was very confident it wouldn't affect my performance in the car".

"It wasn't causing me a problem so there was no need to talk about it to anyone," said Webber, explaining that he received painkilling injections only as "an absolute precaution".

"I've never missed a grand prix but of course if I couldn't drive the car safely and on the limit, I would have notified the team," he insisted.

Webber also rubbished reports that scheduled surgery on the injured right shoulder was the reason he sat out the recent Pirelli tyre test in Abu Dhabi.

"I can't imagine where those stories came from," he said. "I was never down to do that test."