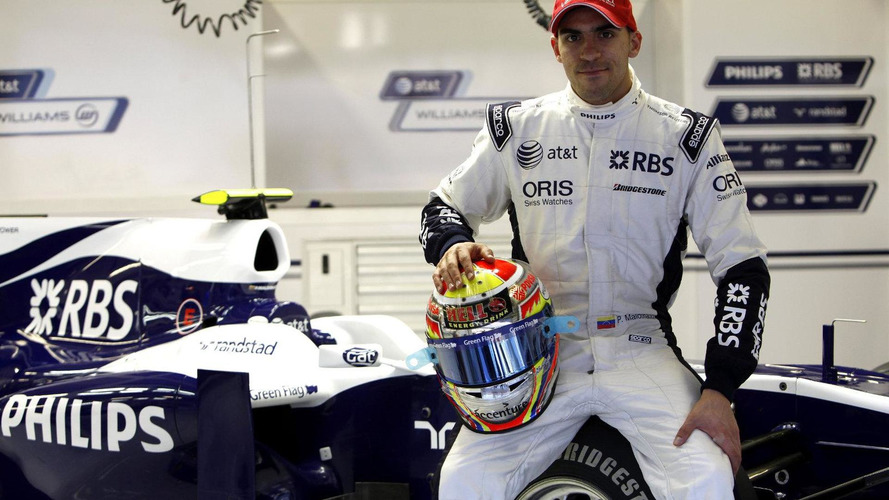 The president of Venezuela has confirmed his backing of Pastor Maldonado and the Williams team for 2011.

The president of Venezuela has confirmed his backing of Pastor Maldonado and the Williams team for 2011.

With the support of the government and the state oil company PDVSA, new GP2 champion Maldonado will make his formula one debut next year following the ousting of promising German rookie Nico Hulkenberg.

"I will be looking to get some good results in return for the support my country has given me to help get me to this position today," said the 25-year-old in Williams' media statement on 1 December.

But the Williams press release made no mention of PDVSA as an incoming sponsor.

"We are supporting Pastor Maldonado and his team through Petroleos de Venezuela (PDVSA)," president Chavez confirmed according to Europa Press.

He said Venezuela's backing of Maldonado began because he needed "money -- a lot of money!"