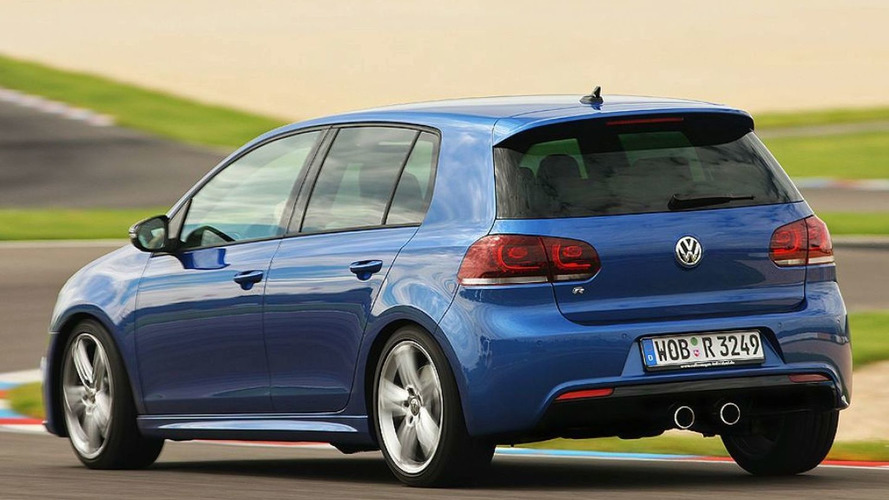 Volkswagen said to be considering making an announcement at the Detroit auto show in January.

The Volkswagen Golf R just may be headed stateside, according to U.S. auto mag Car and Driver.

Although the matter is still under consideration at VW, the German automaker will likely be making the announcement at the Detroit Auto Show in January, says the report.

The introduction of the Golf R in the United States would open the door to more R-badged VW models entering that market, including the Scirocco R - a front-wheel drive coupe which features the same engine configuration as the Golf R. Currently the only R GmbH product available in the United States is the R-Line design package for the VW CC which does not include any performance tuning but is just a trim package.

If VW it to reach its goal of selling 1 million units annually in the United States market by 2018 it is going to need to add some emotionality to the brand and bringing R models stateside is the way to do that.

Earlier this year, VW officially created the R GmbH performance division to create range-topping sport variants of some of its models. Currently the lineup includes the Golf R and Scirocco R models but will likely be expanding in the future as VW is weighing the possibility of a Polo R and a Jetta R too.