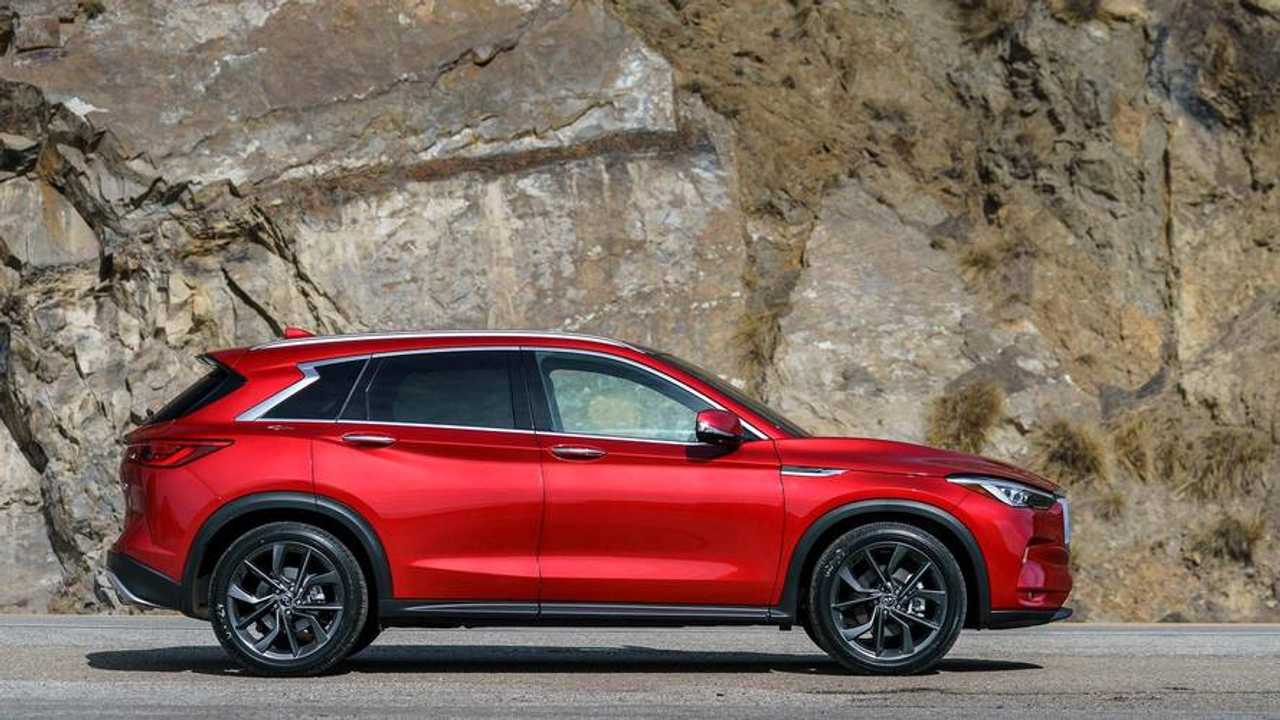 Nissan declined to comment about the company’s future plans.

It’s no secret that Nissan is working with Daimler in developing luxury cars. Case in point: the Mercedes X-Class, luxury pickup truck based on the Navara platform. Aside from that, the then Renault-Nissan Alliance unveiled a new turbocharged 1.3-liter engine as a result of partnership with Daimler.

However, it looks like the joint luxury car development between Nissan and Daimler comes to a halt due to the market’s shift in demand from passenger cars, according to a report by Automotive News via Japan’s Nikkan Kogyo business daily.

More on the Mercedes X-Class:

Brabus Works Its Magic On The Mercedes X-Class

In the report, it is said that there was a dramatic shift in the market, which has seen demands going away from passengers car towards light trucks. Nissan is also said to be concerned about complication in tariffs. The luxury compact car is said to be built at a plant in Aguascalientes, Mexico, which is a 50-50 venture between Daimler and the Renault-Nissan-Mitsubishi Alliance. This plant has a capacity of 230,000 vehicles annually. To recall, Nissan’s luxury division, Infiniti, has began producing QX50 at the said plant, utilizing a platform that’s jointly developed with Mercedes.

Automotive News said that Nissan spokesman Shiro Nagai declined to comment about the issue, saying that the marque isn’t discussing future plans. However, he mentioned that Nissan is still committed in its partnership with Daimler.

Another Daimler partnership in the future?

BMW And Daimler May Partner On Vehicle Platforms And Tech

"The cooperation between the Renault-Nissan-Mitsubishi Alliance and Daimler is solid and we continue to reap the benefits of our successful cooperation, which includes a number of R&D and manufacturing initiatives around the world,” Infiniti spokesperson Trevor Hale added.

The companies better be, as those involved in the issue has percentage stake at each other. Nissan and Renault both have 1.55 percent stake each on Daimler, while the German company owns 3.1 percent of both brands. 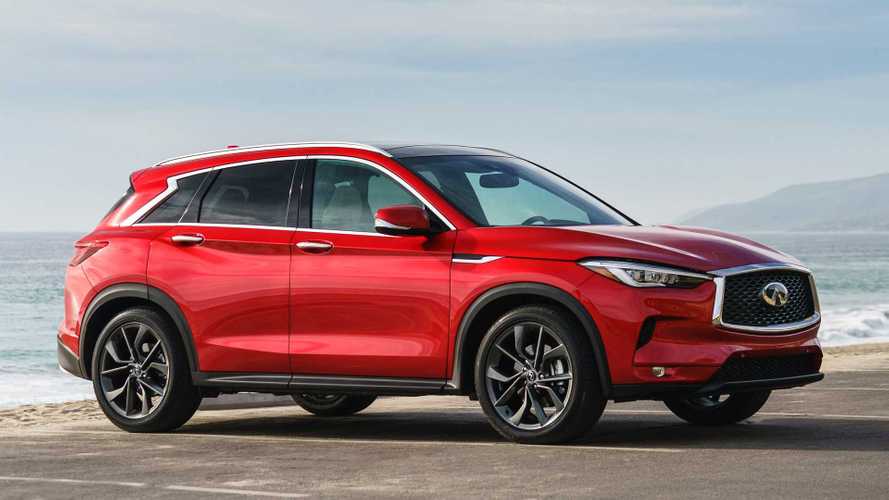