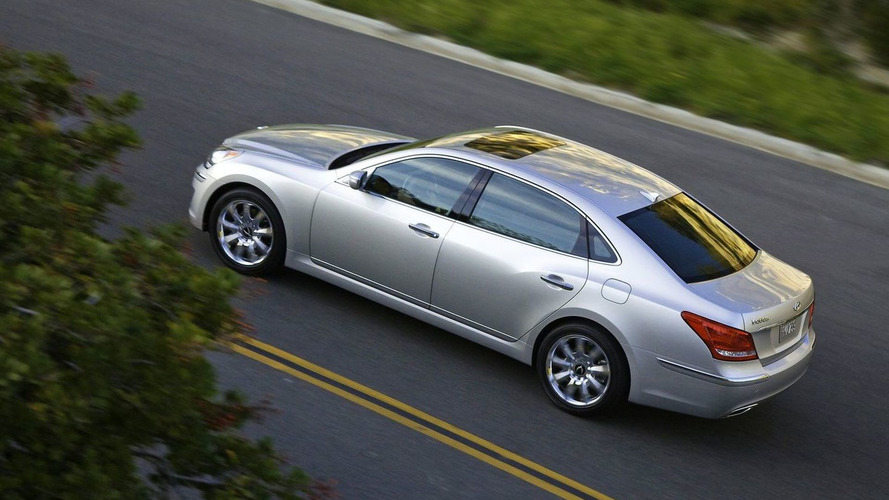 According to a recent report, Hyundai is considering a premium luxury brand to tackle BMW, Lexus, and Mercedes.

In an interview with the Wall Street Journal, Hyundai USA President John Krafcik revealed the company is mulling over several options for the proposed brand. Under the first scenario, the brand - possibly called Genesis - would be a separate entity with exclusive dealerships that would only sell premium models. The second, more likely, scenario is Hyundai dealers would create a "showroom within a showroom" with dedicated space set aside for the new brand.

To ensure the marquee would be successful, it would likely gain several new models to be sold alongside the Genesis and Equus. Nothing is official, but the two leading candidates are a BMW 3-Series competitor and a Lexus RX-like crossover.

A final decision isn't due for awhile, but in the meantime, Hyundai will be watching to see how well the Equus is received.