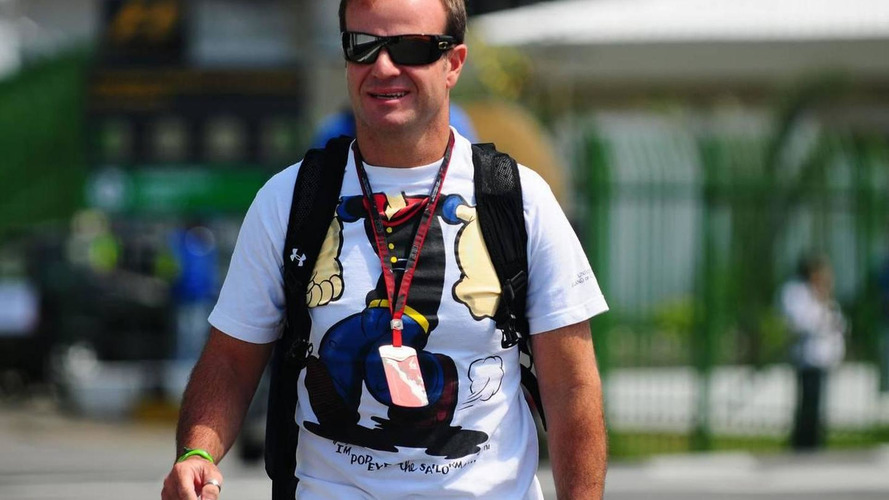 Rubens Barrichello has revealed he has been asked to lose some weight ahead of the 2011 season.

Rubens Barrichello has revealed he has been asked to lose some weight ahead of the 2011 season.

Prior to the introduction of KERS systems in 2009, many drivers slimmed down to counteract the additional weight.

With the technology being re-introduced in 2011, the weight problem - and the sight of skeletal F1 drivers - should be less dramatic, given the higher car-plus-driver minimum weight and a standard weight distribution.

During Brazilian Barrichello's long F1 career, it is believed his weight has fluctuated between 70 and 79 kilograms.

When he received a prize at the Autosport awards last weekend, he insisted he is driving better than ever and is fitter even than when he made his formula one debut in 1993 at the age of 20.

But the German language Speed Week quotes him as admitting: "Next year KERS is being reintroduced. Therefore, the engineers have asked me to lose weight."

Williams, although famous for pioneering flywheel KERS technology used by Porsche in GT racing, will use a conventional and smaller battery system for F1 next year.

"Everything is being done in-house," said technical boss Sam Michael in 2010. "Only the battery cells are being bought from outside."