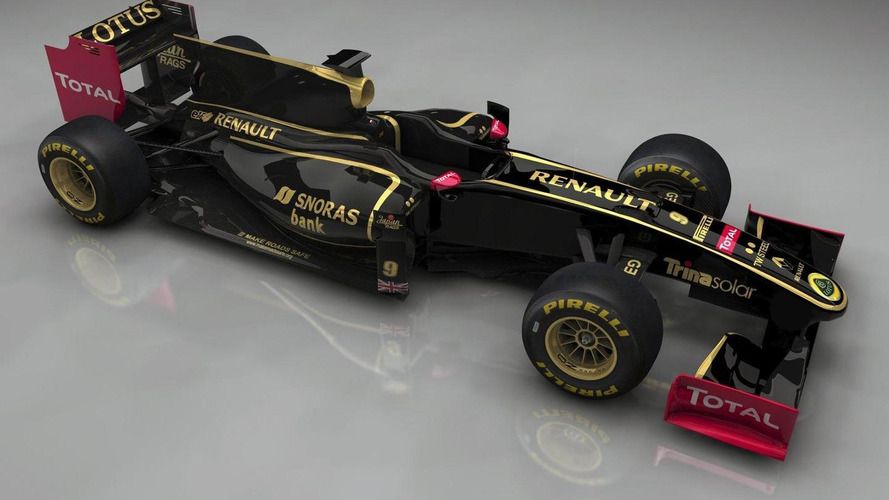 Group Lotus on Wednesday finally unveiled its collaboration for 2011 and beyond with the Renault F1 team.

Group Lotus on Wednesday finally unveiled its collaboration for 2011 and beyond with the Renault F1 team.

It had been expected that the famous British sports car maker, now owned by Malaysia's Proton, would tie up with Renault either in the form of a title sponsorship or by actually buying some of the Enstone based team.

A media statement referred to a "strategic alliance" between the two companies, resulting in "the creation of Lotus Renault GP".

Group Lotus is a new "major equity partner of (Renault team owner) Genii Capital", including title sponsorship of the team through to 2017.

Renault, meanwhile, is staying in F1 "as a supplier of engines and engineering expertise" and will have "pre-eminent brand exposure on the livery", the statement said.

But the French carmaker has sold "its remaining shares in the team to Genii".

Confusingly, the only team called Lotus on the 2011 entry list at present is Tony Fernandes' entirely-separated team, who through a new engine deal with Renault also intends to be 'Lotus-Renault' next season.

But Group Lotus said it is now making a "complete return" to F1 in 2011 after Fernandes' outfit used the name "under license" this year.

That license has been revoked and a naming dispute had erupted, but Wednesday's statement said Renault F1 "will continue to compete with the Renault chassis name" in 2011.

"It is a tribute to the excellent work this year by the team in Enstone that we have been able to attract both major sponsorship and new investment for a very bright future," said Genii's Gerard Lopez.

Added Group Lotus' chief executive Dany Bahar: "We're well aware that there has been a lot of controversy around the usage of our brand in F1 and I'm delighted to be able to formally clarify our position once and for all -- we are Lotus and we are back."

Fernandes' team recently announced that it would revive the iconic black and gold livery in 2011, but now the newly Lotus-owned team is saying its cars will be "black and gold" in 2011.