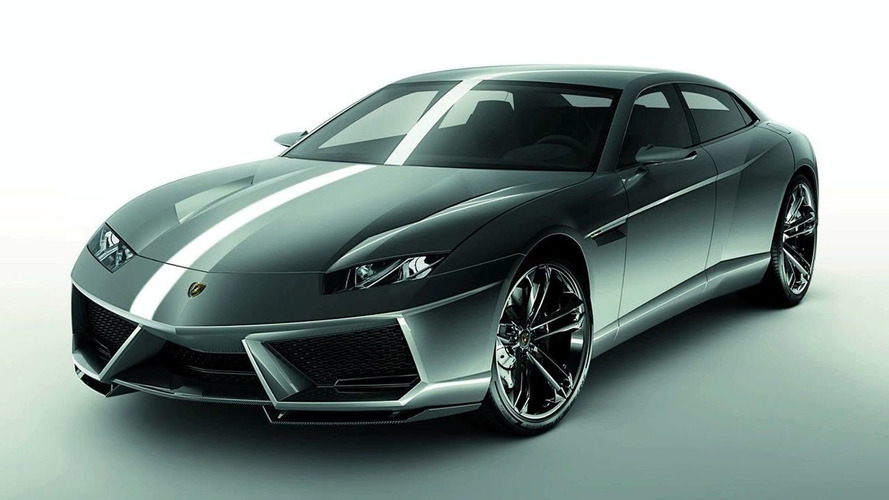 It will be Porsche, not Audi, that will lead development within the VW Group of sports car and large, premium sedan models.

The move comes as a blow to the Audi division, which lobbied for the role. Audi has for a long-time contributed to the development of VW Group models.

Porsche will now take the lead in developing VW's "modular standard matrix" which will not only form the underpinnings of the next generation Porsche Panamera and future Bentley models, but also create a platform for mid-front and mid-rear engined sports cars for the Audi, Lamborghini and Porsche brands.

Porsche's new leadership role within the VW Group will allay the fears of both Porsche engineers/executives and Porsche enthusiasts who believed that the brand would be sidelined within the large automotive group when it was acquired last year - with Porsche products suffering for it. The VW Group comprises 10 separate brands including such prestigious marques as Lamborghini and Bentley.

Those fears were well-founded, as VW had once floated a plan to use a VW platform for the 911, something Porsche engineers strongly opposed believing that it would water-down the 911's storied handling capabilities.

Porsche will also get the resources to fulfill its larger role within the group. The sports car brand will get a new wind tunnel, design center and electronics integration center as well as be able to hire an additional 100 engineers for its R&D facility in Weissach, Germany.

Audi will still be responsible for the growing "modular longitudinal matrix" of the VW Group. That architecture underpins current models such as the Audi A4, A5 and Q5 and will be used for the 2012 A3 and well as the next-generation VW Golf.