LS swap all the things!

Okay BMW purists, this article might be a bit uncomfortable for you. Then again, doing a Chevrolet engine swap on a 1 Series isn’t quite as sacrilegious as, say, ripping the inline six from an E46 M3 or worse, ditching the overachieving four-pot from a classic E30. No doubt the Bimmer faithful would rather see a motor from Munich under the bonnet; in fact the author of this YouTube video says this very car once had an E46 M3 mill, but as you can see – and no doubt hear – motivation now comes from a thumping American V8 that is said to make around 500 horsepower. 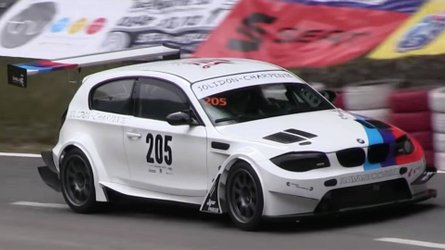 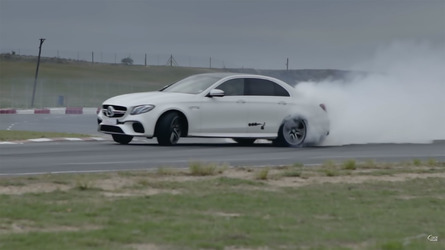 We don’t know too much about the build or the circumstances for creating such a monstrous 1 Series. We do know the footage comes from Italy, and aside from having a V8 up front with exhaust exiting in the middle of the rear hatch, it wears the front clip from an E92 M3 that actually doesn’t look too bad grafted on the smaller car. Presumably the extra width afforded from the bodywork better accommodates the wider stance and increased steering angle, or at least, it makes everything look better while dancing through the corners. 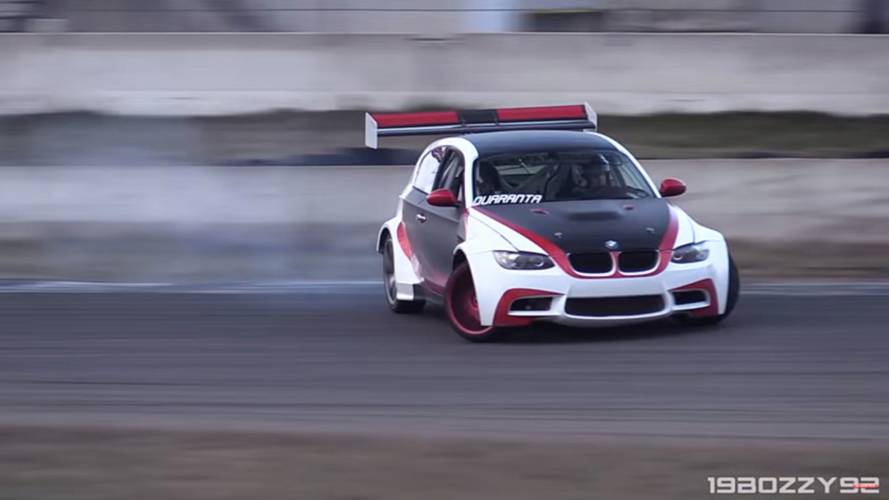 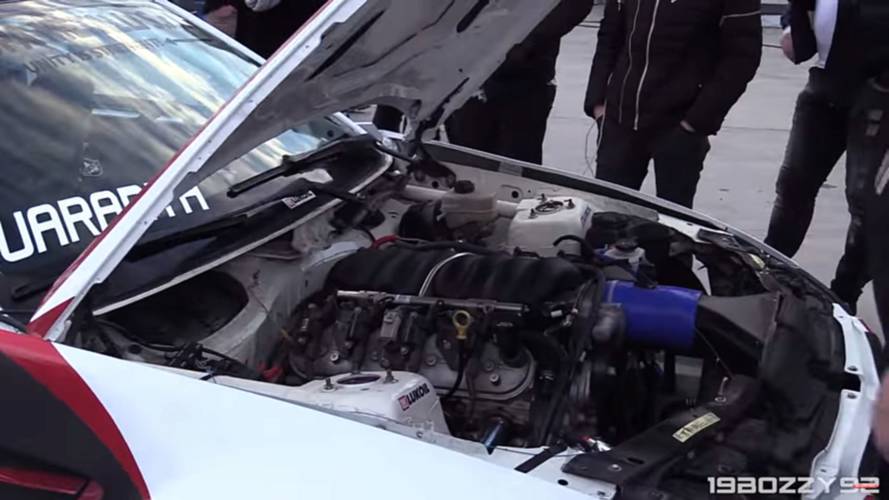 Speaking of which, the V8-powered 1 Series doesn’t seem too shabby when it comes to opposite lock. Those who don’t drift regularly (and those who’ve done accidental pirouettes on slick roads) will appreciate the extra skill required to keep such a short-wheelbase car on the edge of control. At some spots during the clip it looks like the car might actually be hooking up too well; there’s plenty of handbrake action and sometimes the little Bimmer seems to launch straight ahead as opposed to kicking the tail out. Usually a light race car is the way to go, but having some extra weight to drift with isn’t always a bad thing. 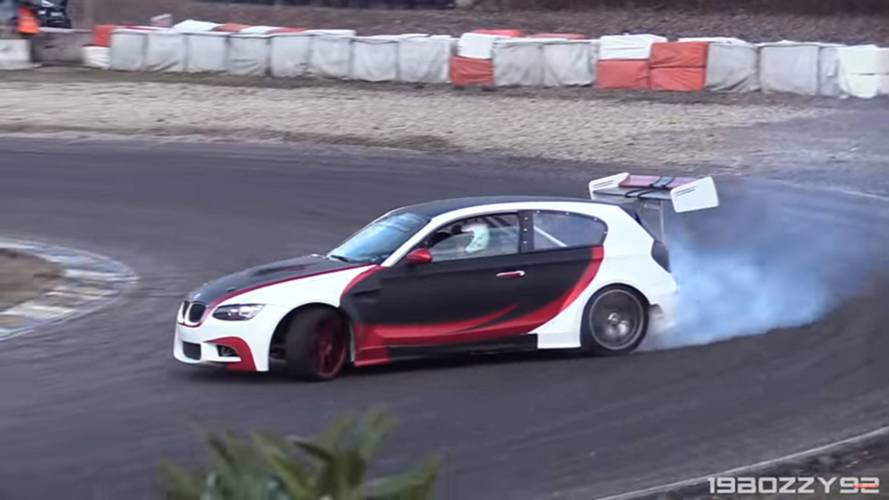 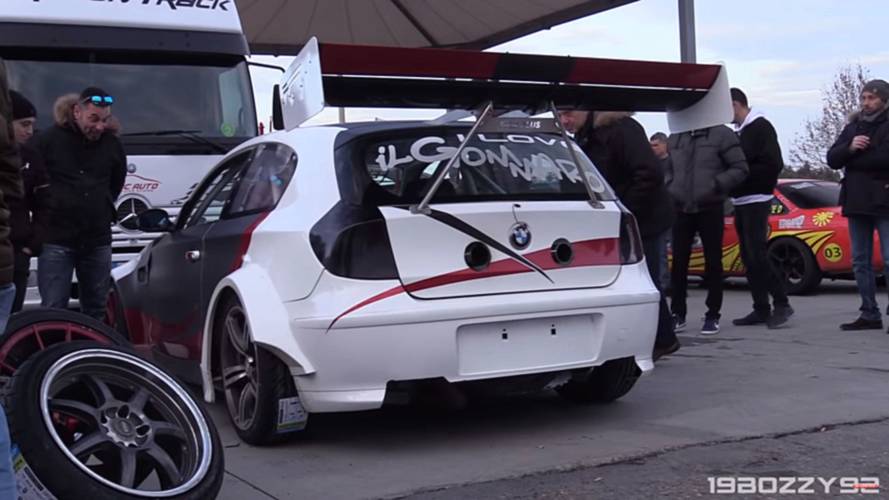 We see LS swaps all over the place here in the States, and frankly we can understand why. It’s a reliable engine that’s compact in size, inexpensive to maintain and modify, and capable of massive power. Seeing one in Italy is a bit of a surprise, but with the LS V8 family powering everything from Chevy Silverado pickups to Holden Utes and of course the Corvette, it’s not as if these engines are rare.

And admit it – you love the fiendish sound emanating from this little BMW. It’s okay, we won’t tell anyone.