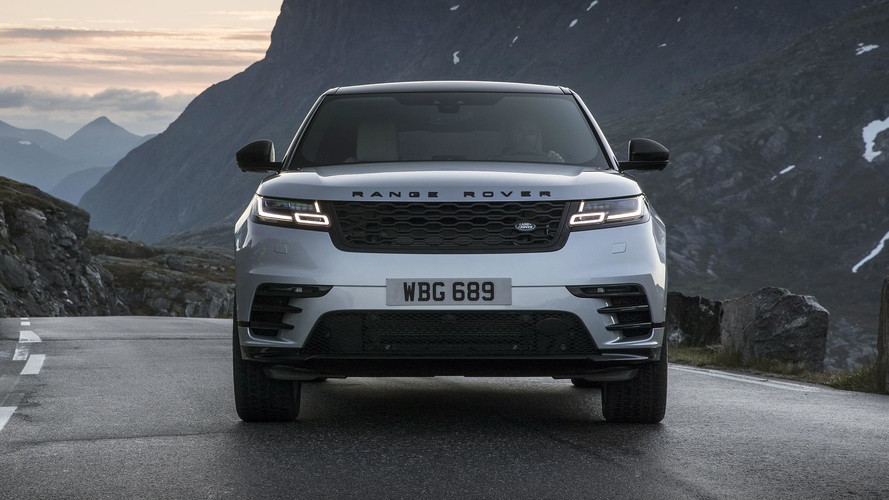 The Road Rover could be the first fully electric Range Rover.

The arrival of the P400e plug-in, the Velar, and SV Coupe saw British marque’s lineup grow notably for the first time in a number of years. But Land Rover shows no signs of slowing; new reports suggest that the company could be planning at least two more vehicles by 2020, including its first-ever "car."

According to Autocar, Land Rover will use the same aluminum-intensive platform that will underpin the new Jaguar XJ. It won’t be a luxurious sedan, though, as previously reported. The so-called Road Rover will draw its inspiration from luxury rivals like the Audi A4 Allroad and Volvo S90, among others. It also won’t be powered by a traditional gas powered engine.

Reports suggest the Road Rover will come powered by a two-motor electric drivetrain, giving it all-wheel-drive capabilities and a range of around 300 miles (482 kilometers). It will be the first fully electric vehicle in the Range Rover lineup, and could share its electric components with the Jaguar XJ. No doubt that the two vehicles would have comparable specs to Jaguar’s new I-Pace electric crossover, both in performance and efficiency.

But that isn’t the only big change coming to the Range Rover lineup. In 2021, the new Range Rover will adopt the "Modular Longitudinal Architecture." The new architecture will make the rugged SUV lighter and more efficient, and could allow it adopt the same fully electric powertrain as the Road Rover before it.

The new Road Rover should make its debut sometime in 2020, and will be positioned towards the top-end of the range in terms of pricing. Outside of the limited SV Coupe (which costs a whopping $295,000), the most expensive mass-market Range Rover – the SVAutobiography LWB – costs $208,000 to start.