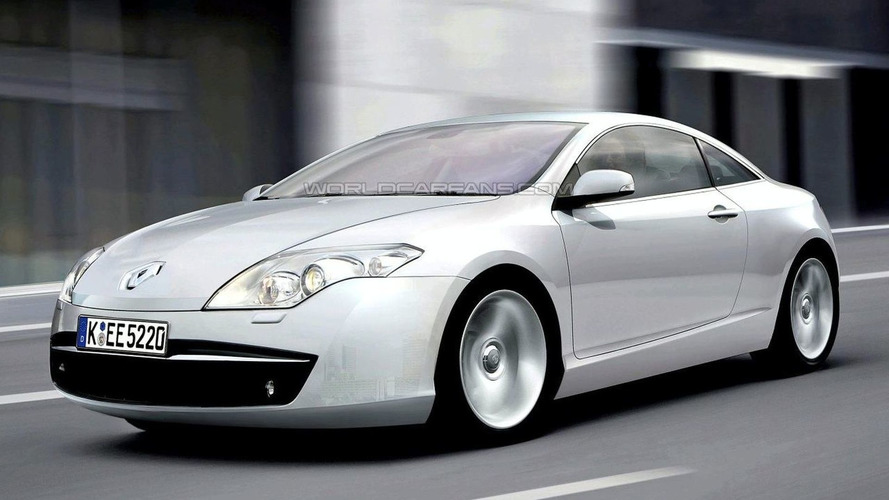 Not only does Renault currently develop a three-box sedan variant of the still-new Laguna, the French maker will also turn the Laguna CoupÃƒÂ© concept car into a production model.

This morning, close to the Arctic Circle in Scandinavia, one of our near frozen spy photographers caught the Renault Laguna Coupe prototype on film. The Laguna Coupe Concept turned many heads in Frankfurt and was considered one of the bigger attractions.

The new Renault Laguna Coupe will be competing against the CLS and the all new VW Passat CC, but with just two doors. Renault seems to be focussing on rear passenger space and boot capacity.

We expect the usual Renault engines to drive the new coupe, but rumours suggest that the 3.0 liter V6 dCI engine (230 to 250 hp) from the concep might just be added to the range. We expect the Renault Laguna Coupe in showrooms sometime in 2009.