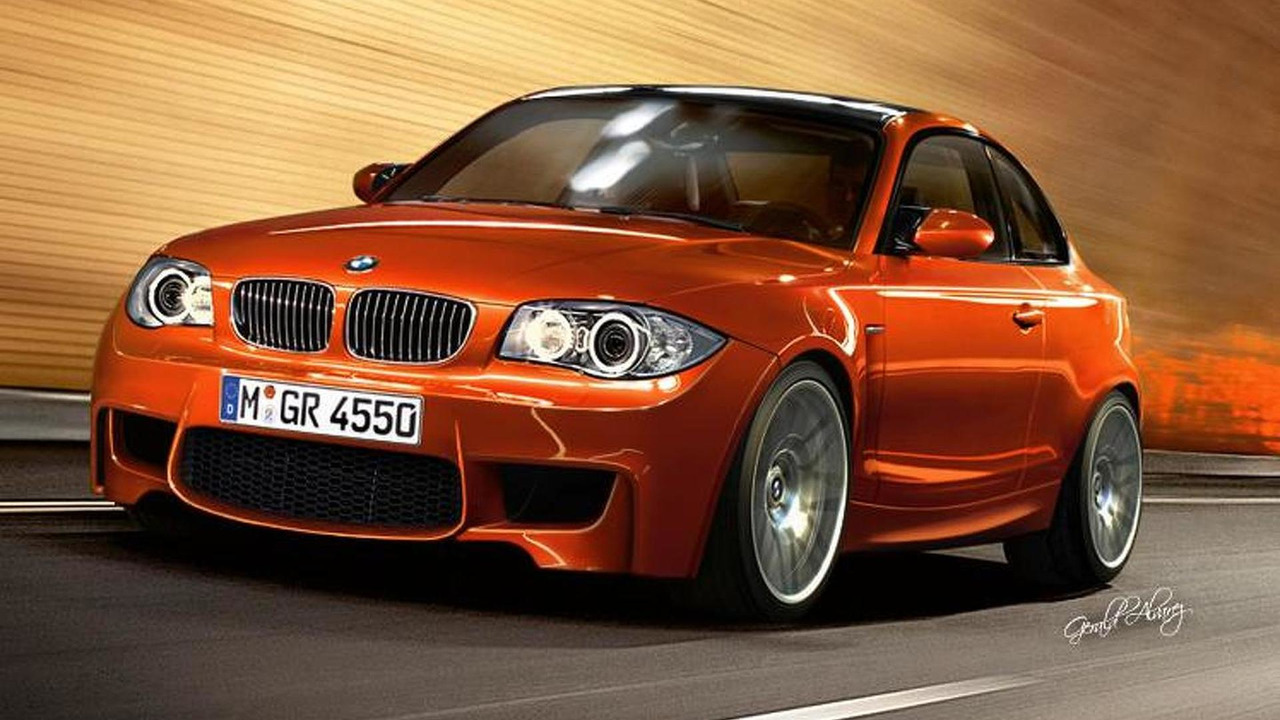 With the North American International Auto Show just around the corner, BMW is ramping up their teaser campaign for the highly-anticipated 1-Series M Coupe.

In their latest bit of self promotion, Dr. Kay Segler and WTCC driver Andy Priaulx have given another peak at the coupe's bumpers at the Autosport Awards in London.  As excited as you undoubtedly are, pause for a moment to notice the modified front fenders and four-tailpipe exhaust system in full view.

While BMW is still keeping a lot of details under wraps, the company has previously stated the 1-Series M will weigh approximately 1500 kg (3,307 lbs) and feature a chassis, braking system and rear differential similar to the M3.