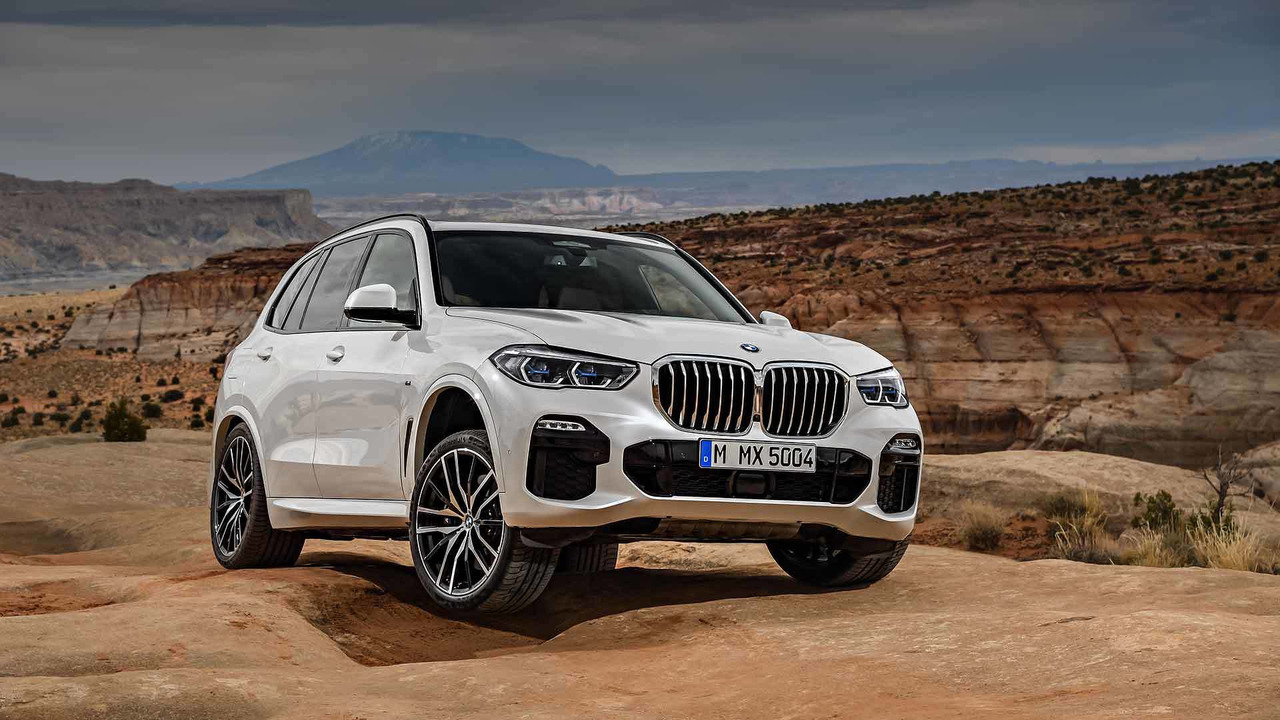 BMW took the wraps off the fourth-generation X5 (codenamed G05) about a month ago and already it’s releasing preliminary details about the midsize luxury SUV’s pricing in the United States. The cheapest version money will buy is going to be the xDrive40i at $60,700, which is only $1,200 more than the old 2018 X5 xDrive35i.

Those willing to step up to the 50i xDrive model will have to fork out $75,750 or $1,700 more than the year before. In both instances, the starting price doesn’t include the destination and handling fees, which amount to $995.

The price hike is justifiable in many ways as the new X5 comes equipped as standard with a multitude of goodies. These include adaptive full-LED headlights, a panoramic glass sunroof, dual 12.3-inch digital screens, and an eight-speed sport automatic transmission with launch control. Not only that, but BMW will also throw in a Dynamic Damper Control system, USB-C ports for rear passengers, pre-wiring for 6,600-lbs trailer towing, along with many safety systems like Active Blind Spot Detection and Frontal Collision Warning with City Collision Mitigation.

BMW will sell the 2019 X5 in the United States in a standard xLine specification alongside a nicer M Sport Package trim level. There will also be an optional off-road package featuring air suspension and a mechanical rear locking differential, as well as a factory-installed trailer hitch rated at 7,200-lbs towing capacity.