Speaking of the Volante, this drawing could easily be mistaken for an official photo of the convertible supercar. The recipe is simple yet brilliant – the sexy overall shape of the coupe is retained, but is combined with a folding lightweight fabric roof.

If the Volante has a too traditional cabrio shape for your taste, then this Speedster version should work. Same basic idea, but no rear seats – a massive aerodynamic panel is fitted instead, giving the car an even more aggressive look by further underlining its muscular rear fenders.

For those who want V12 power in a stylish four-door coupe sedan, this is it. A beautiful yet practical take on Aston Martin’s new flagship, this virtual vehicle has a slightly longer wheelbase combined with a set of rear doors and a bit more space for the passengers at the back. Watch out, Panamera!

Shooting brakes originate from wagons, but that doesn’t mean a supercar-based shooting brake has a larger trunk than a coupe. The magic here resides in the roofline, which is drop-dead gorgeous.

Last but not least, there’s also an AMR Pro race version. It strips out the interior down to the bare minimum with no comfortable electric seats, no air conditioning, and no traditional infotainment display. Just a race bucket seat, a massive fixed rear wing, and – of course – calipers painted in the colors of the British flag. 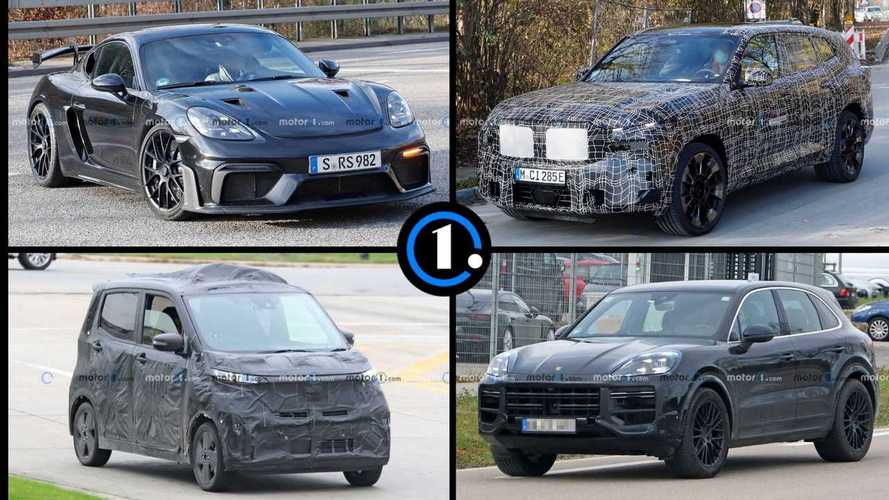 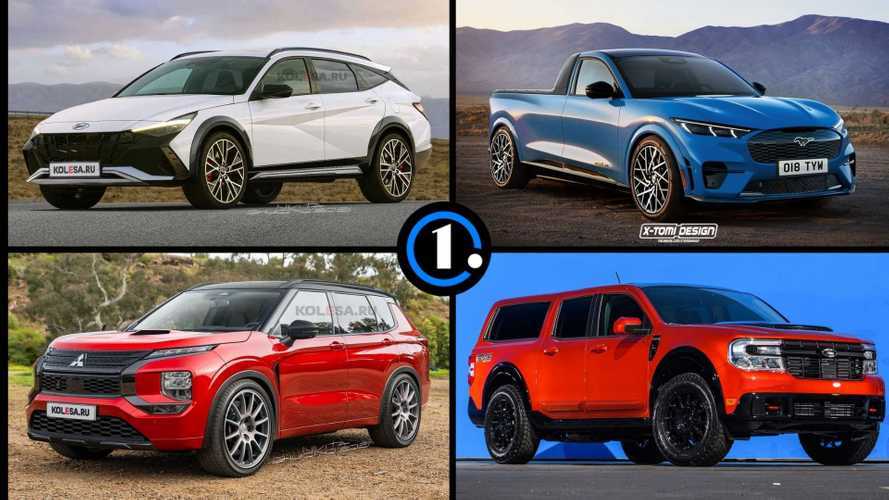 Aston Martin has a new flagship beast, which should go on sale in the United States in the fourth quarter of the year. The $304,995 DBS Superleggera resurrects both the DBS and Superleggera illustrious names from the past, and brings a biturbo V12 to the GT segment. 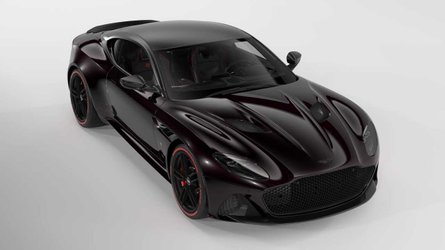 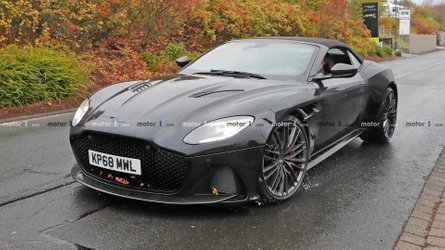 While we don’t have evidence that Aston Martin is already cooking up additional versions of its new flagship, it’s logical that the British automaker will add more body styles to the vehicle’s range. A Volante convertible is a must and it will probably make its premiere sometime next year, judging by the debut time frame of the Vanquish and Vanquish Volante, which were revealed in 2012 and 2013 respectively. Only time will tell what other variants Aston Martin will develop.

However, talented automotive designer Nikita Aksyonov leaves nothing to the imagination with this new series of renderings. All five virtual cars you can discover by clicking the Next button above are based on official images of the DBS Superleggera, and present potential new members of the GT’s family. Enjoy!