...and five other awesome rides.

With Forza Horizon 4 on the way, don’t think game developer Turn 10 Studios has forgotten about the seventh installment of its beloved Motorsport series. The company today announced the arrival of seven new vehicles with its latest download. Together with Top Gear, Forza Motorsport 7 will get seven new cars, including the  McLaren 720S, the Ferrari 812 Superfast, and a few others.

The new pack will drop on July 10th, and will be complimentary with the Forza Motorsport 7 Car Pass. But the 720S and the 812 Superfast won’t be the only two cars included in the update; the quick one-minute clip above shows all seven cars that will be included, racing around on various tracks around the globe. 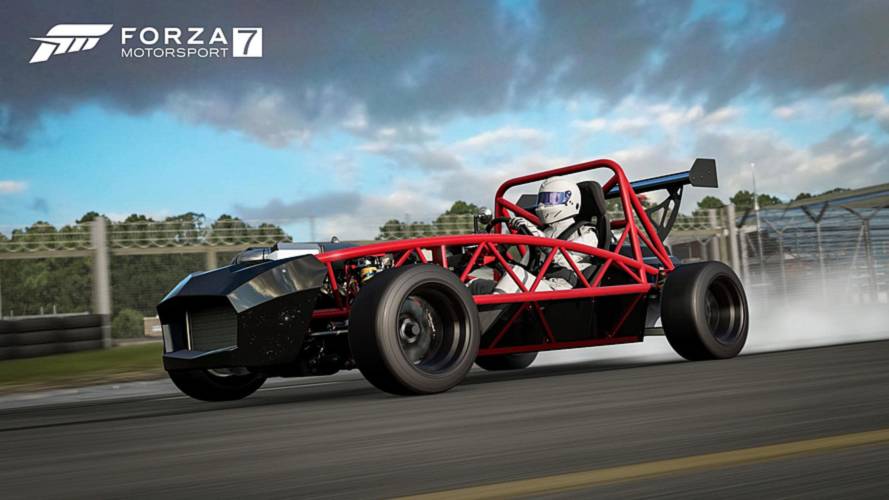 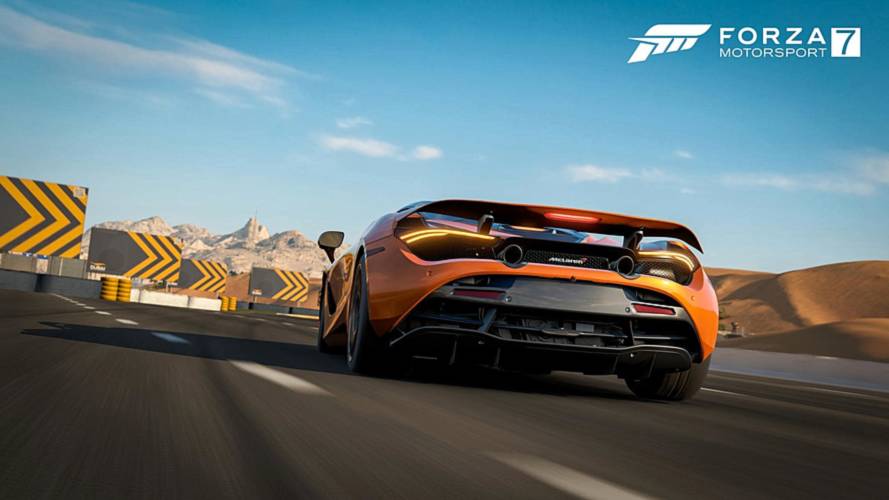 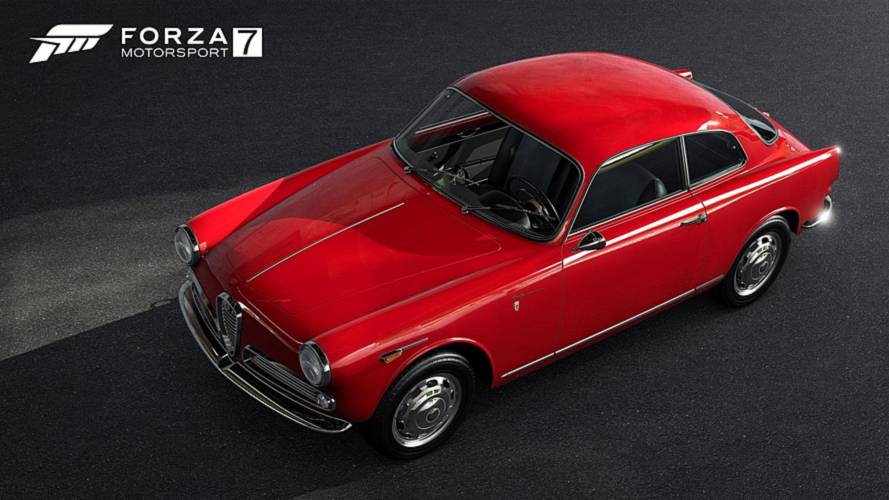 Also included in the update will be the Stig's Digital Cousin, as seen in the video. The seven new cars will join the more than 700 cars already available when the game launched last year. More than 100 American offerings, a handful of Forza-exclusive options, and even Ken Block’s 1,400-horsepower (1,043-kilowatt) Hoonigan Mustang are all available.

Unfortunately, the cars list on Forza Horizon 4 won’t be as extensive when the game debuts in just a few months. But that doesn’t mean it won’t have a good selection of vehicles. Leaked details revealed all 450 cars that will be available on the game at launch, including supercars like the McLaren Senna, muscle cars like the  Dodge Challenger Hellcat, hot hatchbacks like the Honda Civic Type-R, and plenty others.

Forza Motorsport 7 is available now, but look for the new Forza Horizon 4 in stores this October.